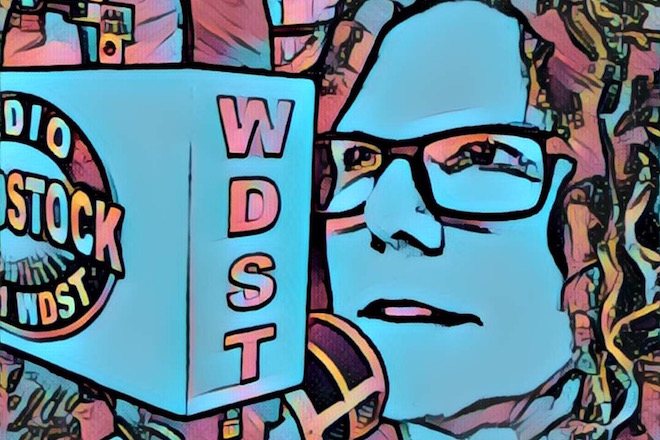 Wex has always had a passion for music. As a teen she was known for her eclectic mix tapes. Wex grew up with great music all around her. Her father was the legendary producer/record man Jerry Wexler who among many things coined the phrase R&B and her mother was the inspiration behind some of the greatest songs ever produced. She attended Cal Arts where she studied film and music. Wex has produced several bands. She co-founded the all women rock band, Big Sister 28 years ago and continues to drum with them today. Laughter and love is her motto.