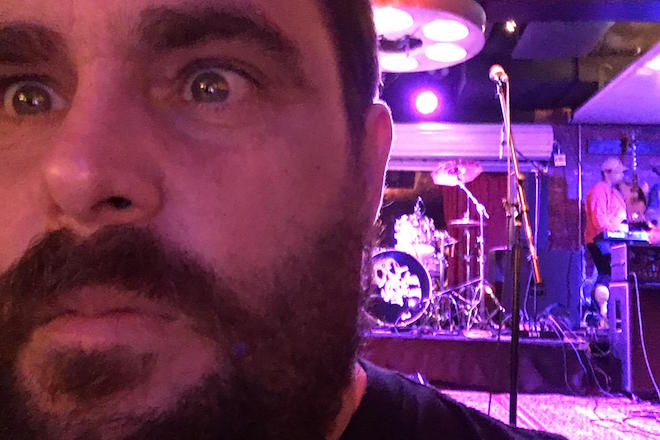 Paul Green, as the founder of School of Rock, the Paul Green Rock Academy, and the forthcoming Woodstock Music Lab has been working in rock music for over 20 years. The apparent inspiration for the Jack Black film “School of Rock” as well as the subject and participant in the documentaries “Rock School” and “Woodstock: Then and Now,” Paul has worked with such Rock royalty as Jon Anderson, Gene Ween, Adrian Belew, Alice Cooper, and Perry Farrell.