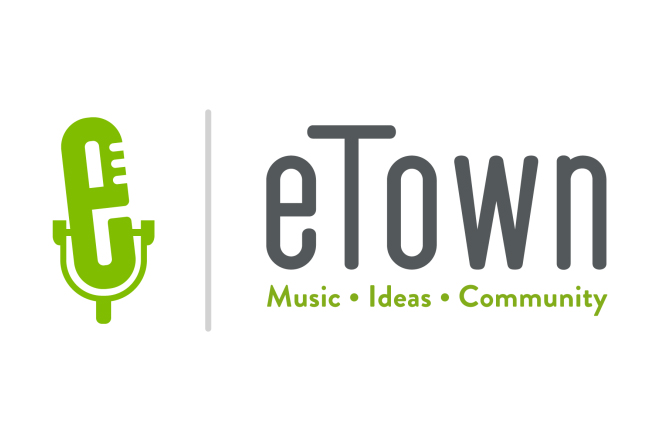 Jason Isbell and The 400 Unit covered Drivin’ n’ Cryin’ during their concert last night in Richmond, Virginia. The 400 Unit guitarist Sadler Vaden led the band through a performance of “Honeysuckle Blue.”

Vaden, who was a member of the Atlanta-based Drivin’ And Cryin’ before joining The 400 Unit in 2013, is also a successful solo artist who last year released the studio album, Anybody Out There? and contributed a recording of Phish’s “Heavy Things” for JamBase’s Cluster Flies covers compilation. Vaden is featured on the version of “Honeysuckle Blue” that is part of the upcoming Georgia Blue covers compilation of songs by Georgia-based musicians.

Sunday’s concert also saw the band perform another song they recorded for that compilation by covering R.E.M.’s “Driver 8.” A third and final cover came as the last song of the night as Isbell and his bandmates lit into The Rolling Stones’ “Sway.”

The concert showcased many Isbell originals, with five songs from the band’s 2020 album Reunions making the setlist alongside favorites such as “24 Frames,” “Something More Than Free,” “Elephant,” “If We Were Vampires” and “Cover Me Up,” among others. Watch Sadler Vaden lead Jason Isbell and The 400 Unit through a cover of “Honeysuckle Blue” by Drivin’ N’ Cryin’ below:

Jason Isbell and the 400 Unit at Virginia Credit Union Live! at Richmond Raceway