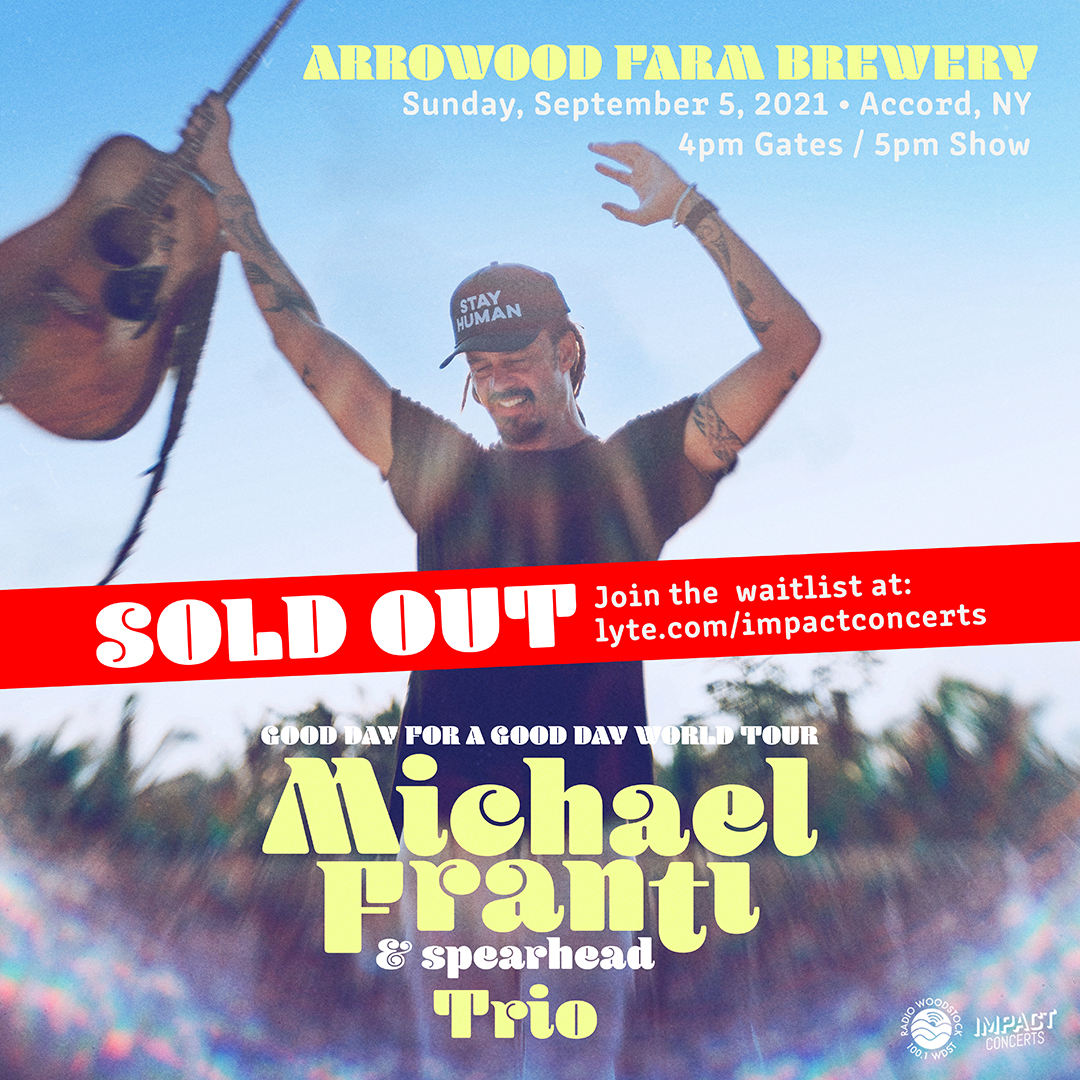 Radio Woodstock & Impact Concerts present… MICHAEL FRANTI & SPEARHEAD TRIO Sunday, September 5, 2021 Arrowood Farm Brewery Accord, NY   WAITLIST AND OFFICIAL TICKET EXCHANGE Impact Concerts partnered with Lyte to give our fans a way to get official tickets after sell out. All tickets are issued by our ticketing provider, Eventbrite.  … END_OF_DOCUMENT_TOKEN_TO_BE_REPLACED 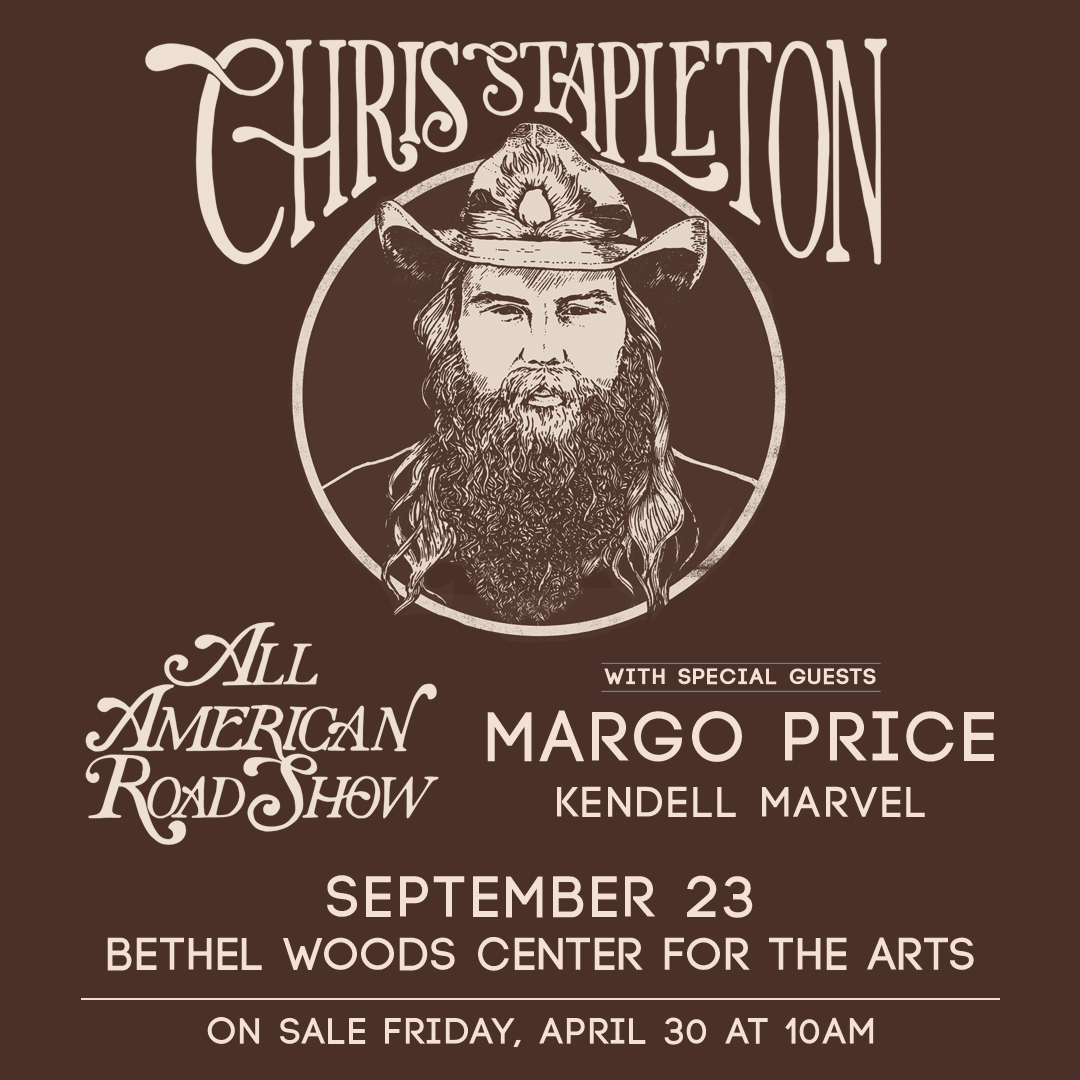 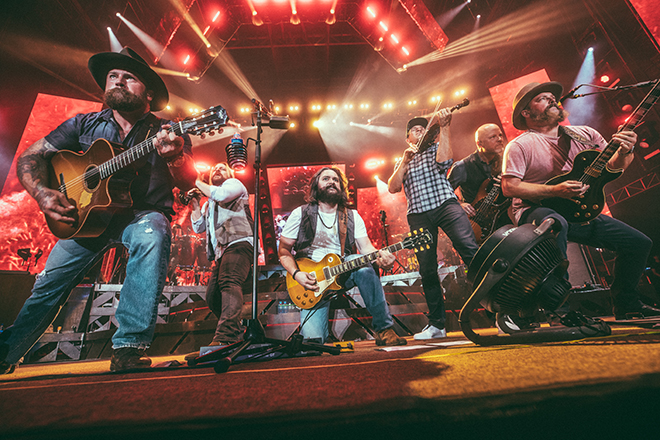 After a 14-month hiatus from touring due to COVID-19, the U.S. tour will bring the band to some of the nation’s most storied venues, including Boston’s Fenway Park, where the band holds the record for most consecutive sold-out shows. Kicking off on August 5 in Holmdel, NJ, the epic, multi-city tour includes performances in Cincinnati…… END_OF_DOCUMENT_TOKEN_TO_BE_REPLACED 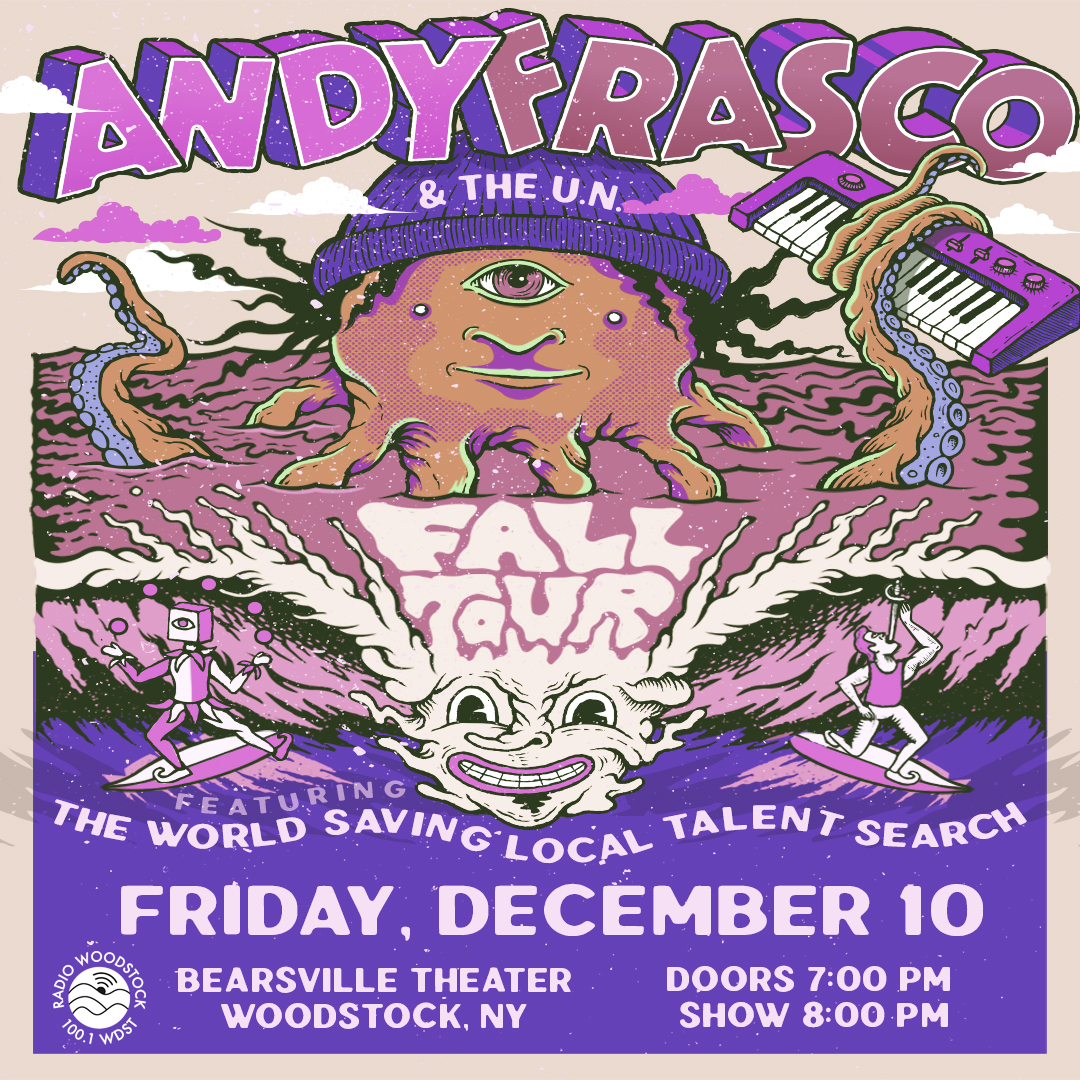 SUPPORTER PRESALE 6/2 AT 10AM ET GENERAL ONSALE 6/4 AT 10AM ET “We’re going through a mental health crisis right now,” says Andy Frasco. “Loneliness, depression, suicide, it’s all on the rise. When you’re struggling in the moment, it can feel like you’re the only one, but that’s just not the truth. I wanted to…… END_OF_DOCUMENT_TOKEN_TO_BE_REPLACED