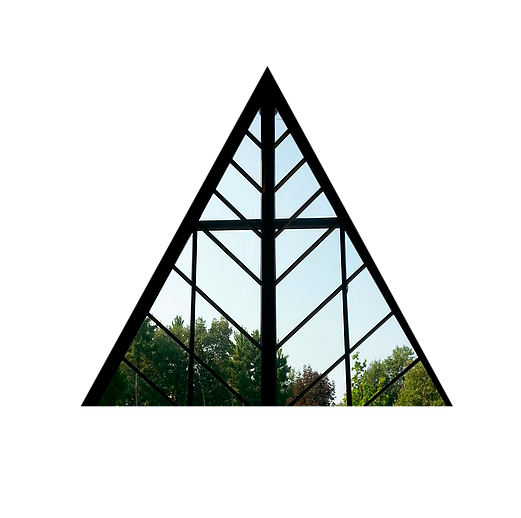 Woodstock—The talents of three outstanding musicians from the Juilliard School will be front and center on Sunday, October 16 when they perform in concert at 3 pm at St. Gregory’s Episcopal Church in Woodstock.

The Young Artists’ Concert series is an ongoing program of St. Gregory’s. Featured October 16 will be violinists Agnes Tse and Yimiao Iris Chen. They will be accompanied on piano by Akkiko Chiba. Tse, 19, is an undergraduate violin student at Juilliard, studying under the tutelage of Lewis Kaplan. She has won numerous awards in various competitions in Hong Kong, and has performed in Salzburg, Tanglewood and Beijing. Chen was accepted into the Juilliard program in 2014. She has performed in Shanghai, Salzburg, and in Zhengjiang. Chiba began her music studies in her native city of Sendai, Japan and began studying at Juilliard at age 10. She was first prize-winner in the American M