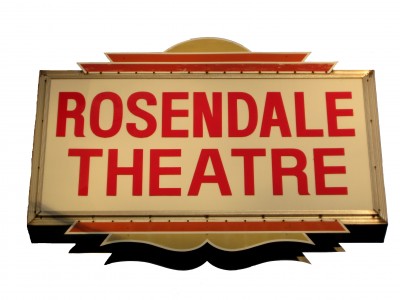 Long considered lost until a complete dupe negative was identified in the vaults of la Cinémathèque française last year, this William Gillette film is a vital missing link in the history of Sherlock Holmes on screen. By the time it was produced at Essanay Studios in 1916, Gillette had been established as the world’s foremost interpreter of Holmes on stage—having played him approximately 1300 times since his 1899 debut. This newly-restored edition, thanks to the monumental efforts of both the San Francisco Silent Film Festival and la Cinémathèque française, represents the sole surviving appearance of Gillette’s Holmes on film.