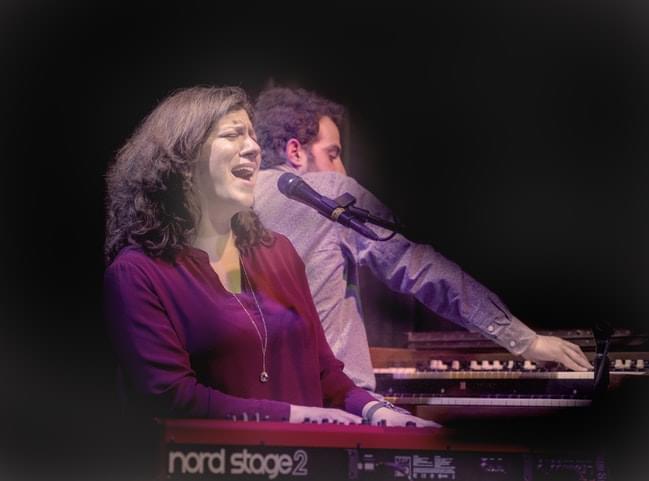 Singer/songwriter Willa Vincitore has been building a fan base across the Hudson Valley for nearly two decades. While her songwriting is an eclectic mix of blues, soul, rock, funk and (occasionally) pop, there’s one thing that ties it all together—that voice.

Willa’s debut CD, Better Days, was released in January of 2017 to critical acclaim and has been holding strong on the national Blues and Roots Music Report charts for months, with four individual singles charting as well as the CD as a whole.

Professor Johnny P’s Jukebox had this to say about it: “If you are new to Vincitore, let me try to prepare you. She can sing like an angel and a demon. She’s versatile and sings jazz, blues, R&B, and soul and somehow makes them all sound wonderful…[she’s] a great singer in a field populated by good singers. She has the tone and range that can make you fall in love, get angry, or weep from the sheer emotion of the song. She’s also a very savvy songwriter who has crafted these songs perfectly to suit her vocal approach.”

While she spent the early part of her stage career backing Chris O’Leary as an original member of his band, she’s been performing with her own band for many years and is definitely holding her own. Check her out at www.willaandcompany.com