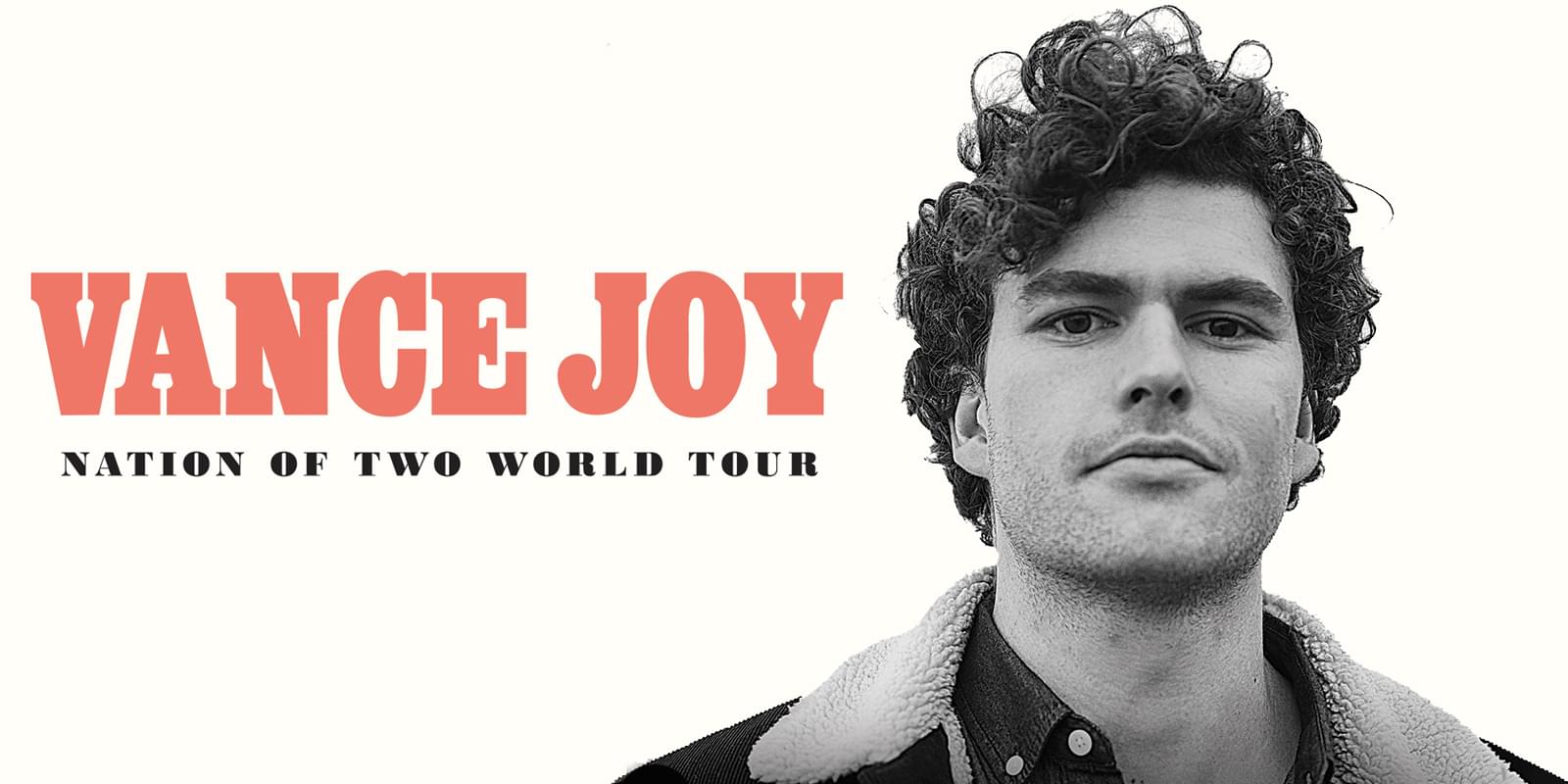 Vance Joy’s Nation Of Two World Tour will see the acclaimed Australian singer/songwriter take on some of his biggest stages yet.

“Call If You Need Me,” the fifth and final track unveiled before the Nation Of Two album release (Feb 23), is the hauntingly beautiful album opener featuring Vance Joy’s trademark visual lyrics, painting pictures of fluorescent lights and conversations through foggy shower glass. The accompanying visual, which features Vance Joy delivering an emotional performance in a beautiful, stripped-back setting, was filmed by frequent collaborator Mimi Cave, who also directed videos for the album’s first single “Lay It On Me” and the recently released “We’re Going Home.”

With still two weeks until the release of Nation of Two, the album has already amassed over 60 million global streams, accounted for by the four tracks Vance Joy has unveiled throughout the past few months. The Nation Of Two campaign launched with massive alternative hit single, “Lay It On Me,” and was followed by releases of “Like Gold,” “We’re Going Home,” and “Saturday Sun,” the latter of which will mark the album’s second U.S. single. A promising fan-favorite, the bright and uplifting “Saturday Sun” was streamed over one million times in its first five days of release, and is currently impacting alternative radio stations nationwide.

Nation of Two is the follow up to Vance Joy’s critically-acclaimed breakthrough debut album dream your life away, which recently surpassed one million in consumption in the U.S. alone. The album spawned the 4x Platinum blockbuster hit, “Riptide” and RIAA Platinum certified “Mess Is Mine.” dream your life away also featured “fire and the flood” and “Georgia,” which are both now certified Gold. Based on the success of these songs, Vance Joy was the #1 Most Played artist at Alternative radio in 2015. 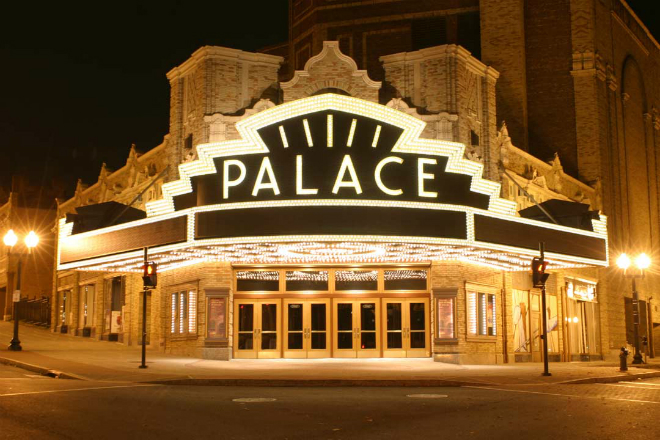