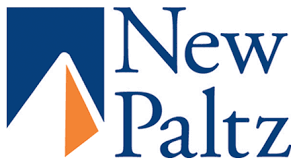 The New Paltz Players and the SUNY New Paltz Theatre Department present Raine Grayson’s new play Unmasked! This 90-minute exploration of identity timelines the complexity of coming out and the unexpected ripple effect it can have on others as we follow a female-to-male transition story. Rife with laughter as well as subjects that will jar the reader to thought, Unmasked! serves as both an educational piece on the trans experience as well as a catharsis for the recognizable perils of the LGBTQ community.