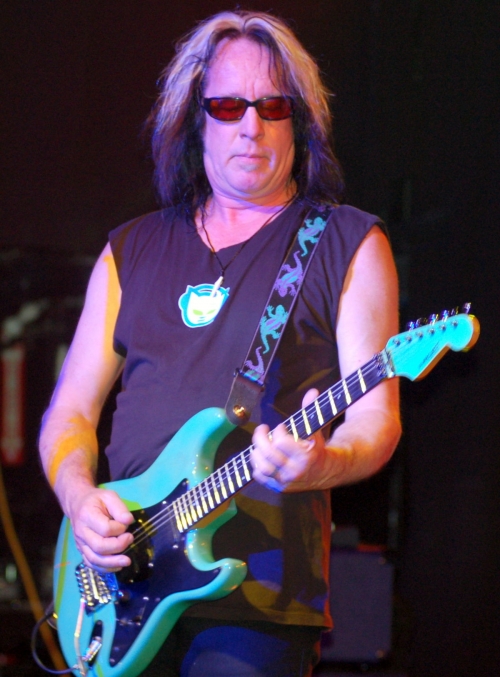 Todd Rundgren broke through in 1972 with Something/Anything and for the rest of the decade he was one of music’s most restless artists, releasing solo records as well as albums with Utopia. He also produced a wide variety of artists from Meat Loaf to Hall & Oates. Songs like Hello It’s Me, I Saw the Light, and Can We Still Be Friends kept him in the spotlight. Catch him in Kingston playing all his hits, plus new music with a full band!