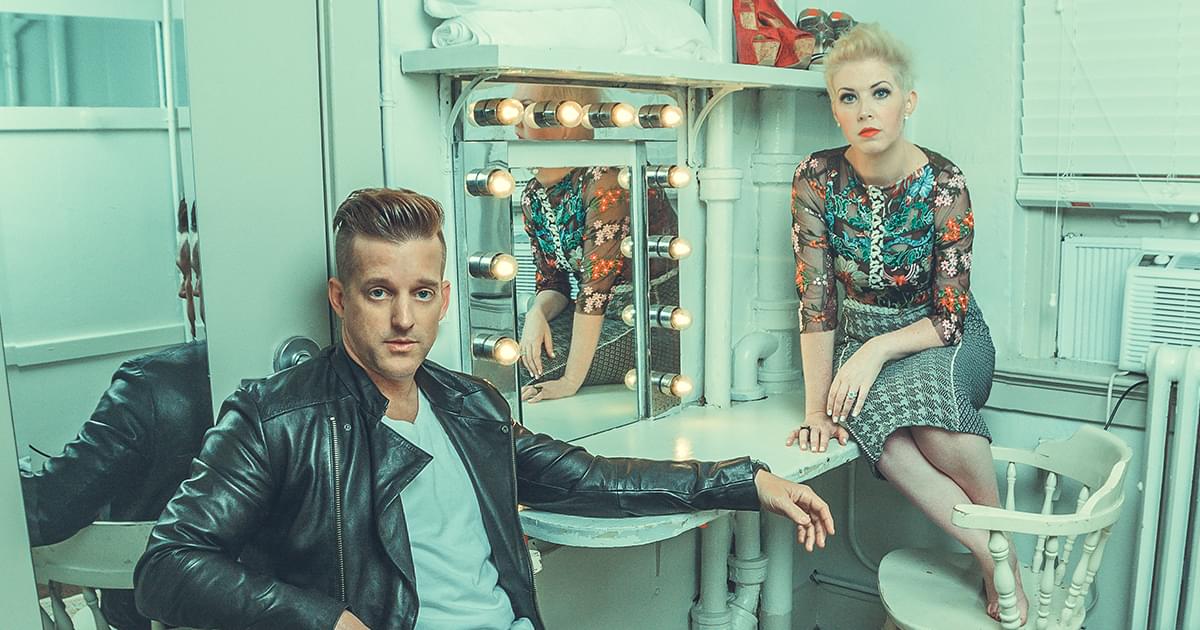 With romantically charged #1 hits like “Are You Gonna Kiss Me Or Not” and “If I Didn’t Have You,” multi-platinum international success, and honors as Vocal Duo of the Year from both the ACM and CMA Awards, Country duo Thompson Square admit they don’t have much left on their bucket list.

So for the husband-and-wife team of Keifer and Shawna Thompson, the next chapter of their career is about something different.

“This album is called Masterpiece, and the definition of a masterpiece is an artist’s life’s work,” Keifer explains, hinting at the creative satisfaction behind the duo’s third studio album. “When we’re 80 years old and we look back, we want to be able to say we’re really proud of all the stuff we did.”

Working independently for the first time, Masterpiece arrives at a tipping-point moment for the duo – and it finds them taking skillful control of their acclaimed musical bond.

Sweet Marie bill themselves as Sisters Singers Songwriters. Their beautiful harmonies coupled with their ability to write songs that touch people of  all backgrounds have made them a favorite performer wherever they have appeared. They appeared extensively in the Woodstock area this summer and made quite an impression on all who heard them. There music can best be described as being influenced by many styles blended into their own ideas of what makes a great song.