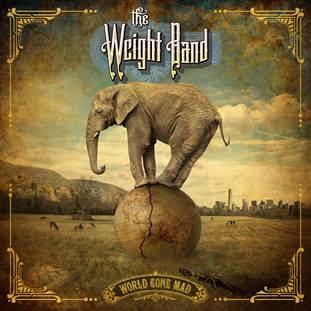 The Weight Band, including former The Band member Jim Weider, Levon Helm’s Midnight Ramble Band member Brian Mitchell, and other local virtuosos, will be celebrating the 50th anniversary of The Band’s famed record Music From Big Pink, hailed by Rolling Stone as one of the top 50 records of all time.  Songs from Big Pink will be performed alongside The Weight Band originals and other favorites from The Band’s catalog.