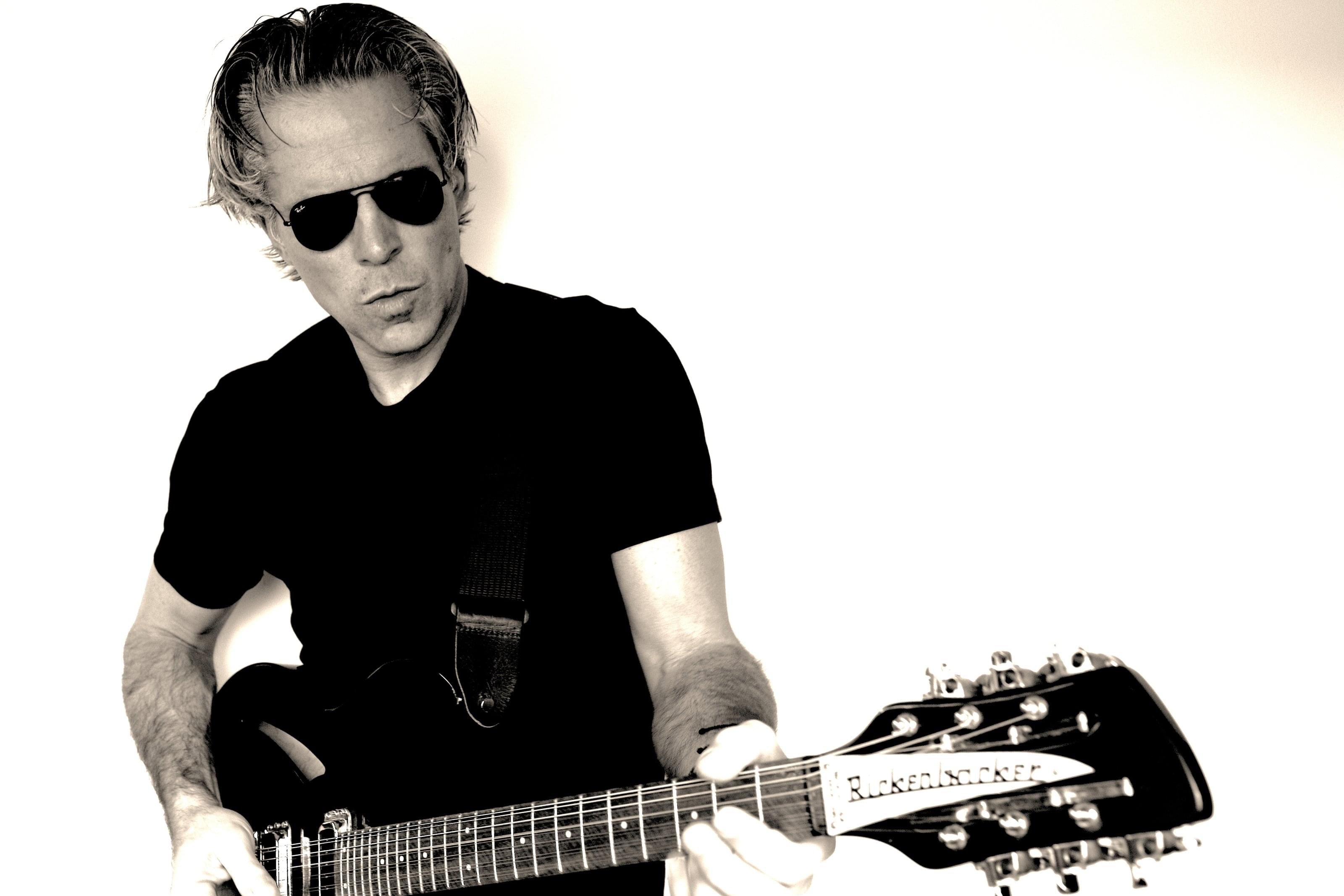 Join us for The Falcon debut of one of the most exciting Amreicana/Rock bands to come out of the Hudson Valley as they celebrate the release of their third album- “The Things You Left Behind” by Frank Migliorelli and The Dirt Nappers.
Read what they are saying:
“The Things You Left Behind [2019], welcomes the listener in with gorgeous production and top-notch playing…” – Glide Magazine
“…a unique musical excursion into American-rooted rock and soul.” – American Rhythm Music Magazine
“…the doorway to a vibrant and beautiful gathering of songs from a clearly experienced and passionate songwriter.” – Rebecca Cullen / StereoStickman.com
Migliorelli has been on the music scene as a writer, performer and producer- producing the late blues great Bill Perry’s debut record “Love Scars”, the unique duo Satan & Adam-now featured in a documentary making a tour of film festivals globally (satanandadamfilm.com), and Slam Allen- who will appear as a special guest at The Falcon show!