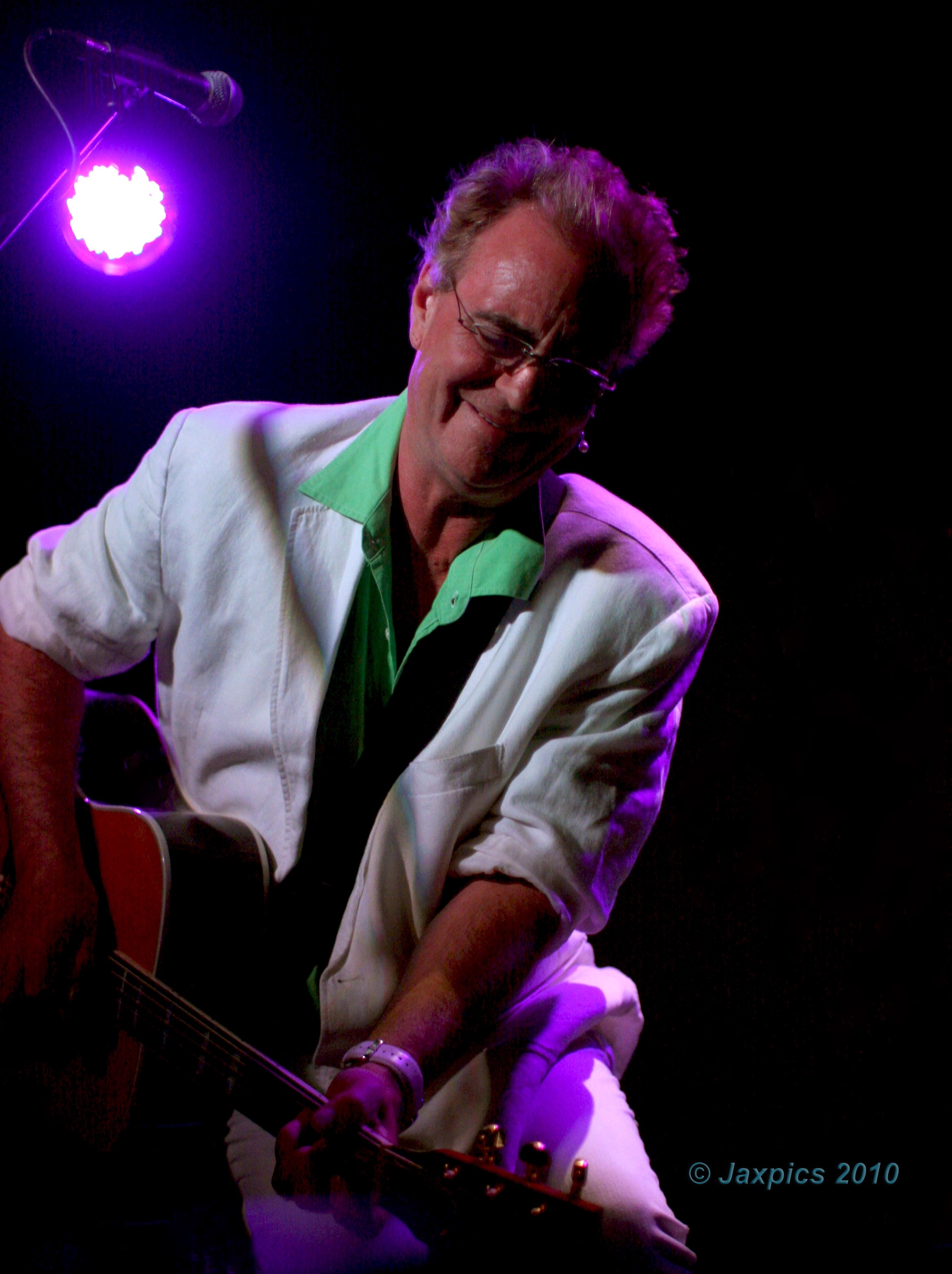 Lauded by everyone from Aretha Franklin to Robert Plant

DON’T miss this one!

‘…Astonishing by any standards: spine tingles, hair prickles on back of the neck…’ –The Independent

Terry Reid, ‘Superlungs’ as he’s affectionately known, is without doubt one of the greatest rock/soul voices this country has ever produced or is indeed likely to. A Terry Reid concert should be a cherished memory for any self-respecting fan of the greats of British music.
Terry turned down the front man’s job with Led Zeppelin, recommending his mate Robert Plant instead, a similar offer and rebuff to Deep Purple. Aretha Franklin’s stated that The Beatles, Rolling Stones and Terry Reid were the best England had to offer in 1968. He underwent two World Tours with The Rolling Stones, US tours with Cream, UK tours with Jethro Tull and Fleetwood Mac, The Isle of White Festival