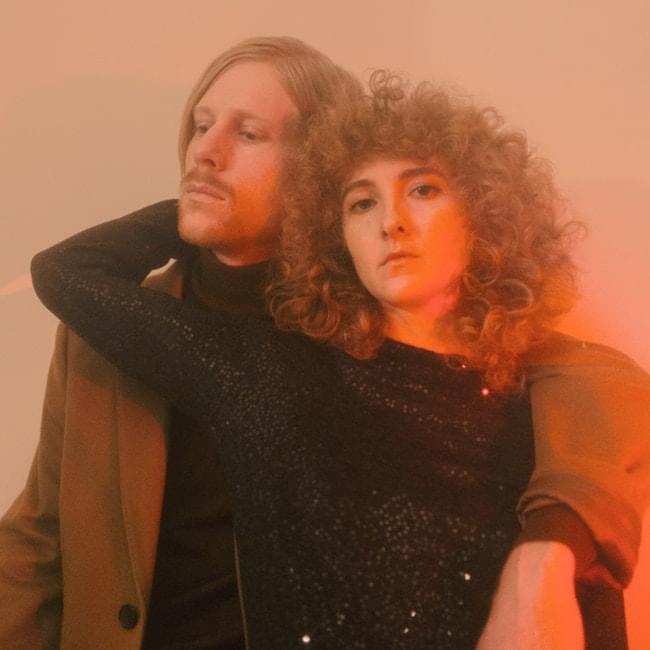 Tennis continue their extensive North American tour in celebration of their fourth full-length album, Yours Conditionally. After a cross country tour in the Spring/Summer supporting artists including Spoon, The Shins and Father John Misty the band is primed to head out on a Fall Headline tour crisscrossing the United States; their largest to date.

Yours Conditionally — out now on Mutually Detrimental via Thirty Tigers and available at all record stores as well as via iTunes and Spotify — continues to receive praise from NPR’s “Weekend Edition,” Interview Magazine, W, New York Magazine and many more.

The new record was composed both on land and at sea during a five-month sailing trip through the Sea of Cortez. Upon returning, Tennis’ husband-and-wife team of Patrick Riley and Alaina Moore self-produced the record in a small cabin in Fraser, CO. It was mixed by Spoon’s Jim Eno at Public HiFi.