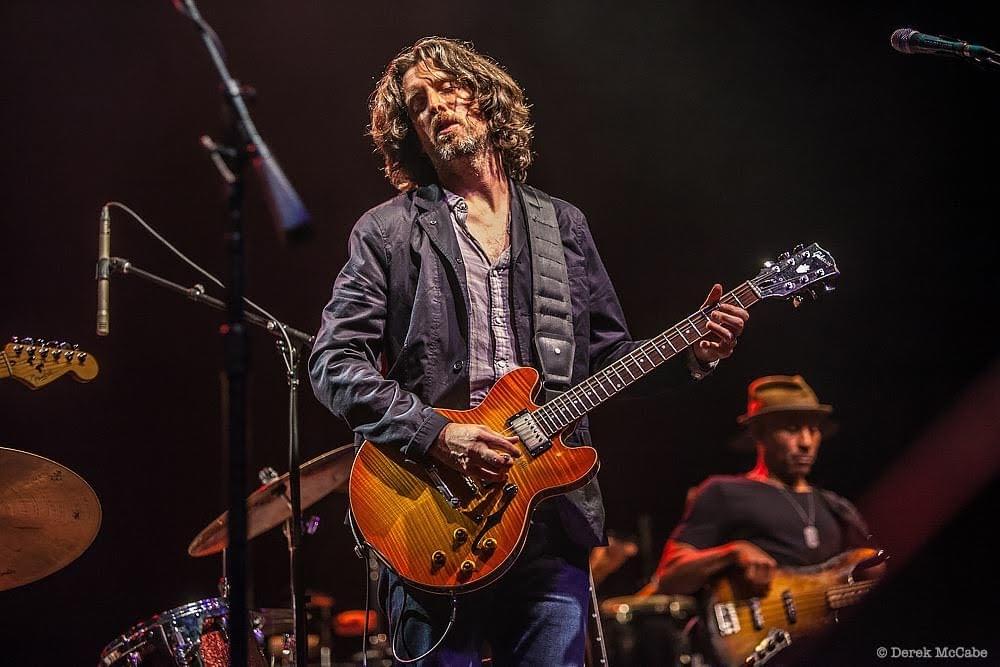 Since the Fall of 2008, Scott Sharrard had been the touring guitarist for the Gregg Allman Band. He’s been called “One of the best guitarists in the country” by Billboard and “the next Eric Clapton or Mike Bloomfield” by the Indianapolis Star Tribune.

The late Gregg Allman, had high praise for the guitarist:
“I know all about guitar players —I’ve seen the very best — and Scott Sharrard is the perfect guitarist for my band. He understands that you don’t need to play just for the sake of playing; Scott isn’t one of those guys who thinks they’re getting paid by the note. He never steps on the vocals, and leaves plenty of room for everyone else to do their thing, but when it’s time to solo, Scott delivers, boy.”

Acting as Musical Director for Allman Scott toured globally in 2016 and recording a new album in Muscle Shoals, he simultaneously concentrates on his solo act. Sharrard’s band released their first self titled debut in 2012.