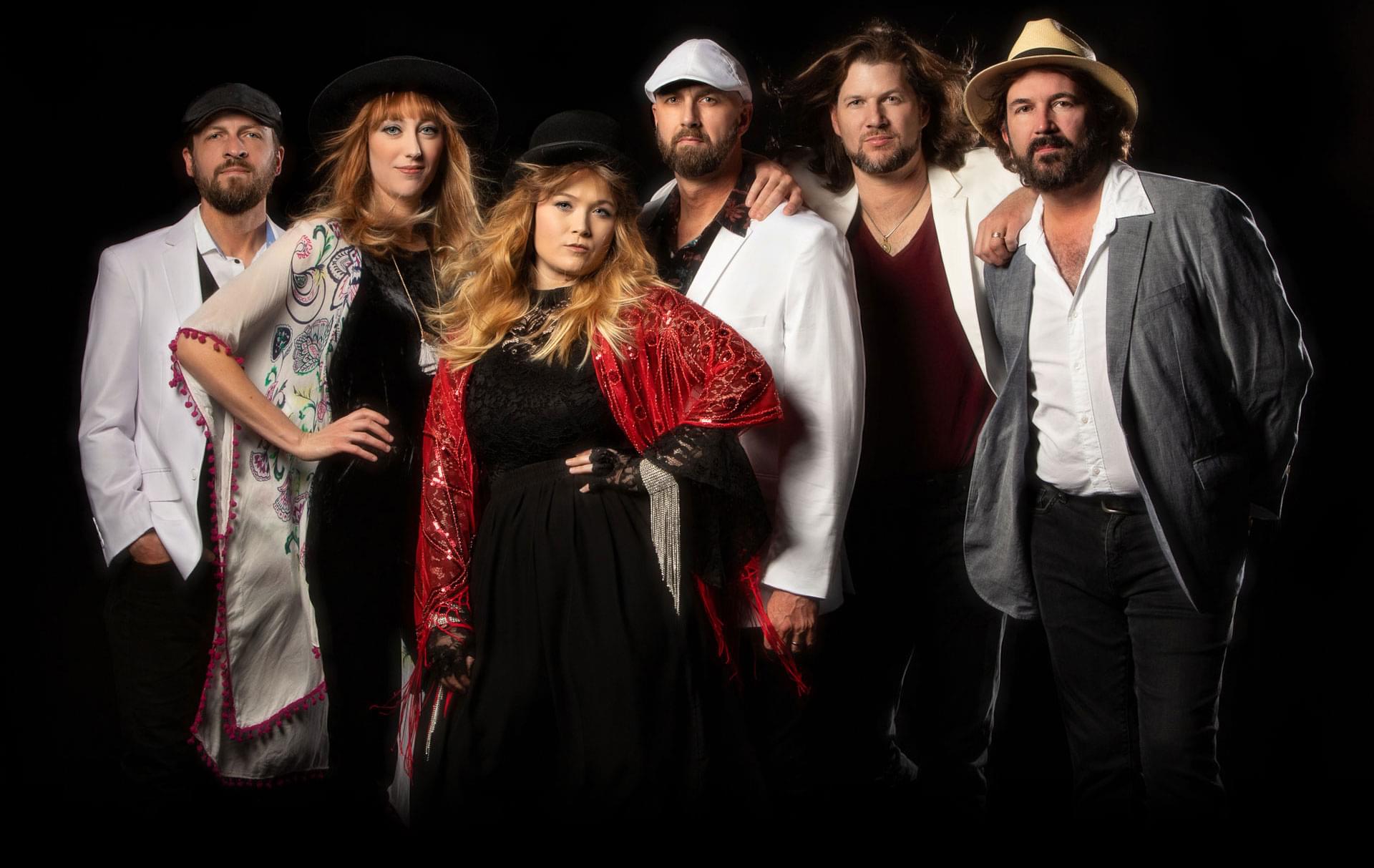 Rumours, (also known as RumoursATL) call Atlanta, GA home and has built a solid fan base there and throughout the eastern United States. While traveling across the United States and selling out venues, the band continues to collect an even larger and devoted fan base on a national level. Rumours have quickly become one of the most sought after and highly regarded tribute band in the genre. Rumours lead singer Mekenzie Jackson, in part of the Stevie Nicks bewitched by the music of Fleetwood Mac at a young age and as it turns out she can duplicate the iconic singers voice so well that she and Rumours effortlessly transport audiences to the height of Fleetwood Mac’s amazing success. The sensational voices of Rumours accomplished musicians recreates the signature harmonies; and along with their expert instrumentation, stage moves and wardrobe, replicate those magical moments in music history that Fleetwood Mac fans cherish and can relive again and again.