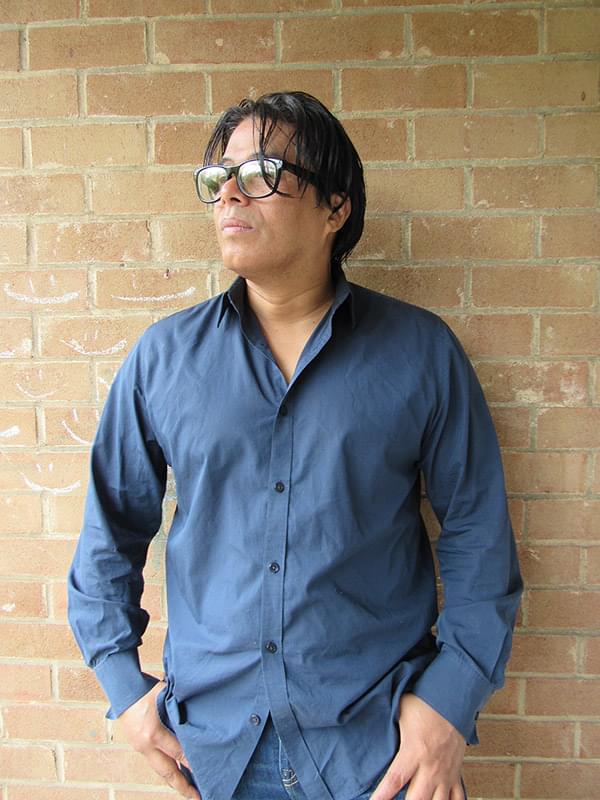 Join us for a reading by this well-known author followed by an interview and Q & A. Free and Open to the Public.
Ernesto Quiñonez is an acclaimed novelist, essayist, screenplay writer, and oral storyteller for the Moth. He was raised in Spanish Harlem, New York City, by a communist father from Ecuador and a Jehovah’s Witness mother. He is a product of public education from kindergarten to his Masters at the City College of New York where he studied under Walter Mosley. He is a Sundance Writer’s Lab fellow and last appeared in the “Blackout” episode of PBS American Experience. He is currently an associate professor at Cornell University’s MFA program.
The New York Times claimed his debut novel, Bodega Dreams (Random House), a “New Immigrant Classic”, which has since gone on to become a landmark in contemporary literature and is, required reading in many high schools and colleges around the country. His second novel, Chango’s Fire (HarperCollins) was also well received.