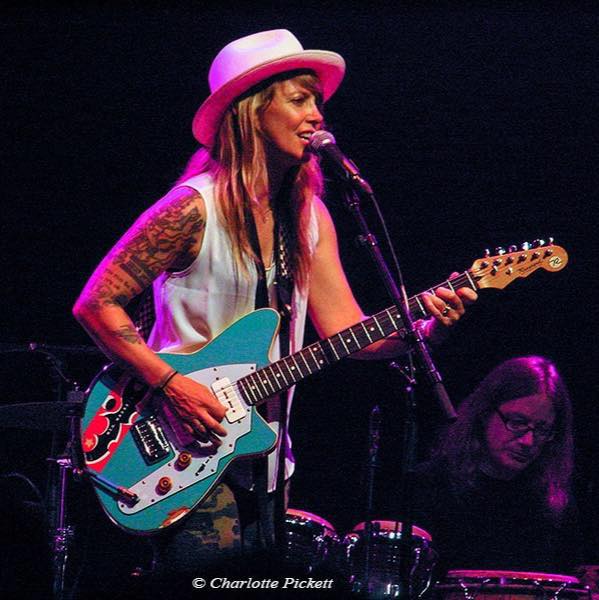 The Lodge is pleased to welcome singer-songwriter & guitarist from Austin, Texas Patrice Pike on Sunday August 12th at 8pm. Patrice burst onto the music scene after co-writing & singing her band Sister Sevens top 10 Billboard hit Know What You Mean. Richard Skanse for Rolling Stone called her “Tina Turner, Bessie Smith, Janis Joplin, and Robert Plant all rolled up into a tiny but explosive package.” Please join us for an evening of world-class Texas soul in Woodstock’s most intimate venue. Show starts at 8pm with a suggested donation at the door.