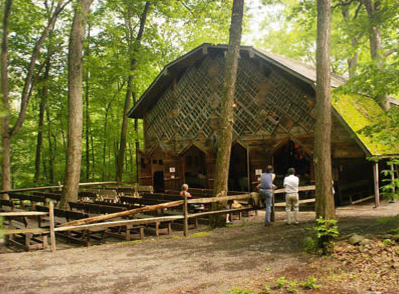 Considered one of the greatest bassists in the world, Grammy nominated Matta is a pioneer in the art of playing Brazilian jazz on an acoustic bass and has been a force in the evolution and popularity of Brazilian jazz. Considered one of the greatest bass players in the world, Nilson’s mastery of the instrument and unique sound has earned him the reputation as one of the industry’s most sought after players. Nilson has performed and recorded with renowned artists as Paquito D’Rivera, Herbie Mann, Claudio Roditi, and many others. When Yo Yo Ma sought band members to fill his new Brazilian project, Nilson was the obvious choice on bass. He recorded on “Obrigado Brazil”, “Live in Concert at Carnegie Hall” and “Yo Yo Ma & Friends”. All of these were Grammy winners.