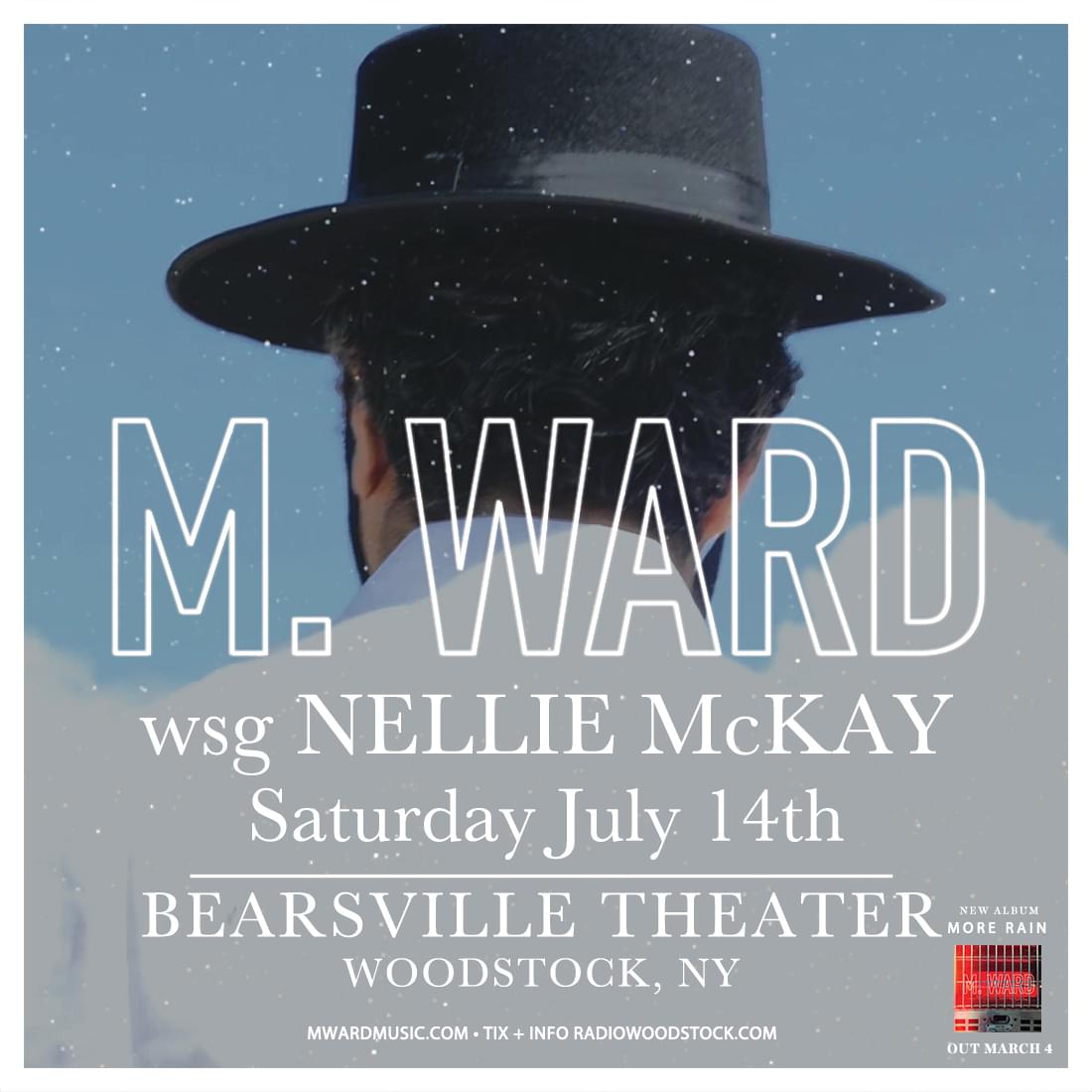 M. Ward returns with a stunning new album, More Rain, for release on Merge Records on March 4, 2016. Ward has released a string of acclaimed solo albums over the past several years, along with five LPs with Zooey Deschanel as She & Him and a 2009 collaborative album with My Morning Jacket’s Jim James and Bright Eyes’ Conor Oberst and Mike Mogis under the moniker Monsters of Folk. In addition to his celebrated work as a musician, Ward is an accomplished producer, handling those duties for such luminaries as Mavis Staples, Jenny Lewis, and Carlos Forster as well as his own musical projects.

Her music is as tuneful and clever as the best of the Great American Songbook—part cabaret, part sparkly pop. But beneath the charming melodic surface is a wit that cuts, and a sharply tuned social conscience.