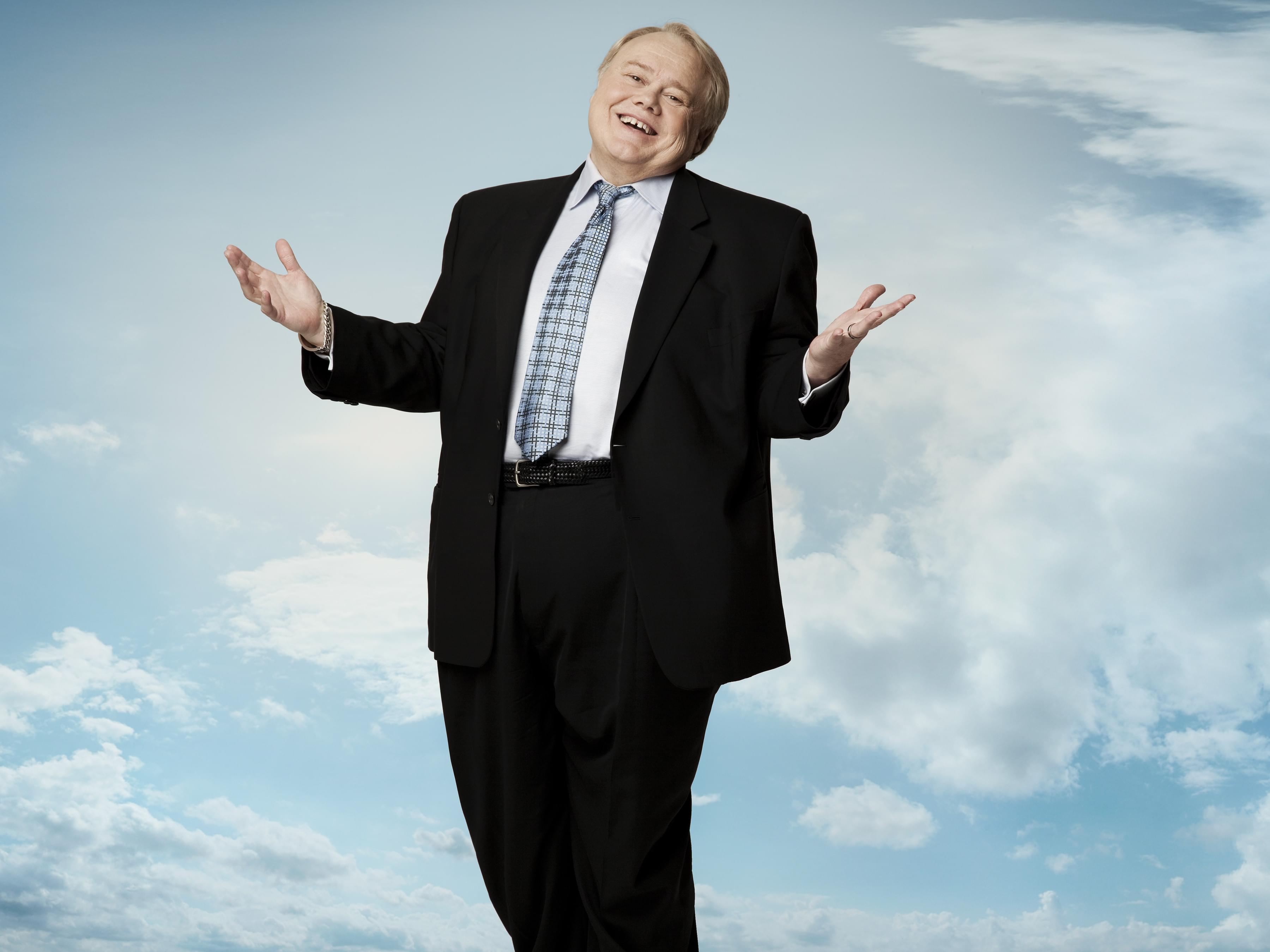 Iconic comedian Louie Anderson is one of the country’s most recognized and adored comics; named by Comedy Central as “One of the 100 Greatest Stand-Up Comedians of All Time.” He is a best-selling author, creator of the award winning animated children’s show Life With Louie, star of his own standup specials and sitcoms and the winner of a 2016 Emmy Award for Outstanding Supporting Actor in a Comedy Series for his role in the FX show Baskets.