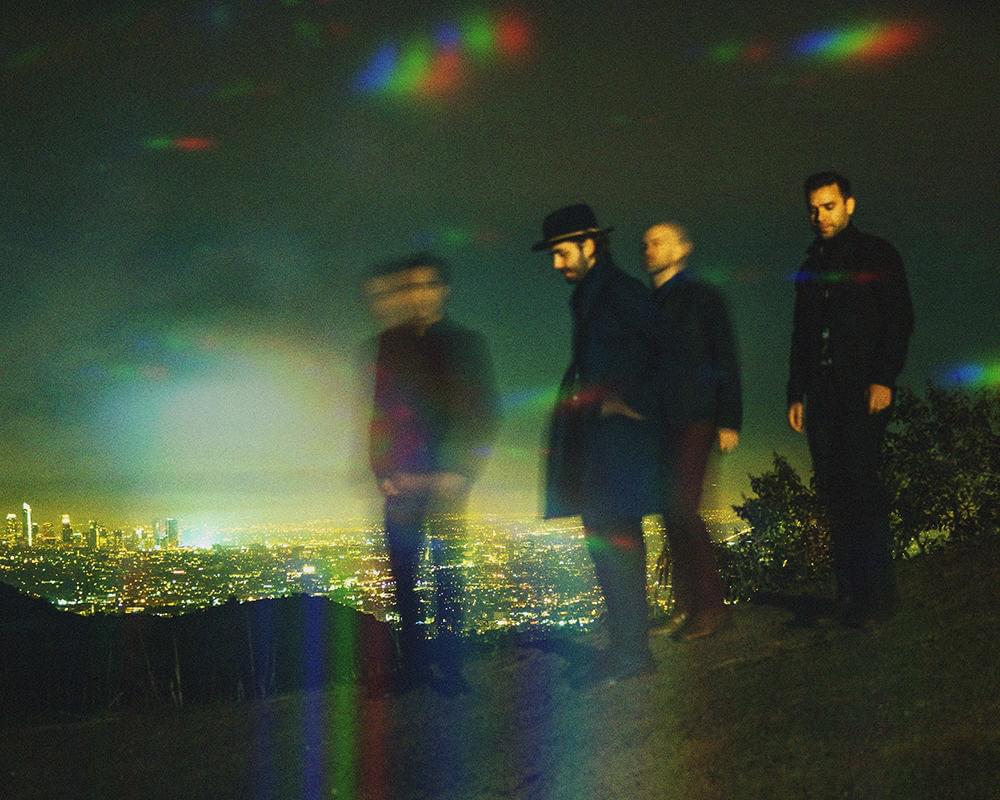 Led by Michigan native Ben Schneider, the Los Angeles-based Lord Huron — who take their name from one of the five Great Lakes — found mainstream success in 2014 with the release of their lush, Western-inspired second album, Strange Trails, whose closing track, “The Night We Met,” reached an even larger audience in 2017 thanks to a key placement in the Netflix series 13 Reasons Why. Evoking wide-open vistas and the spirit of travel, American indie outfit Lord Huron emerged in the early 2010s on the heels of the indie folk boom, bringing together an expansive and dynamic blend of folk, rock, pop, and threads of Americana.