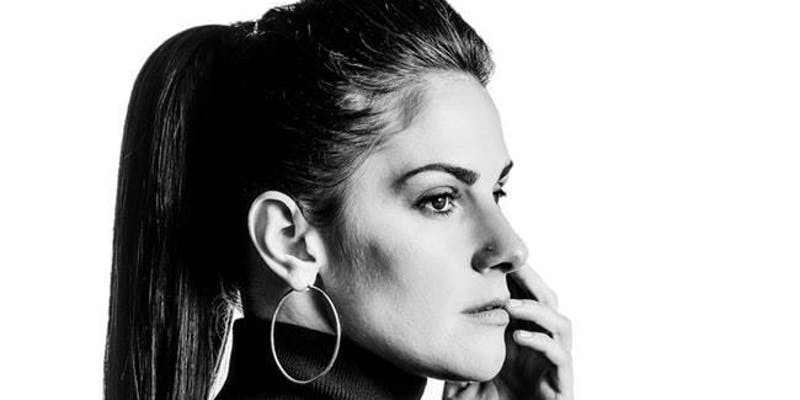 From the first note, Lindsey Webster captivates listeners. Her rich, soulful voice enchants a dedicated following who connect with the raw emotion she shares with them. As a Soul R&B artist, she combines an admirable natural talent with a genuine, accessible stage presence.

Webster considers herself “very, very lucky” to have grown up in Woodstock, NY. With a heavy emphasis on arts and music, her grade school had a progressive music program where Lindsey cultivated a deep love of music by learning the cello. After playing for 10 years, often in first chair, she moved to NYC to attend Fiorello H. LaGuardia School for the Music, Art & Performing Arts. As she grew musically, she transitioned from strings to voice where she heard her calling and found herself.

The success of her second album, You Change, and achieving the only vocally driven song to hit #1 on the Billboard Contemporary Jazz chart for four weeks (beating out Sade’s previous record of three weeks) caught the eye of Shanachie Entertainment, whom she signed with to release her third album, “Back To Your Heart”. This third release shows a real transition and beautiful growth for Webster as an artist.

The release of Lindsey’s fourth full-length studio album, Love Inside, includes the same smooth and genuine sound found on her previous releases. And as every artist evolves, so does the music; “I tried to keep the lyrics open and honest”, Webster says about the new collection of material. “I tried not to overthink things too much so I could bring a real and uninhibited sound to the album – and I think I was successful!”.