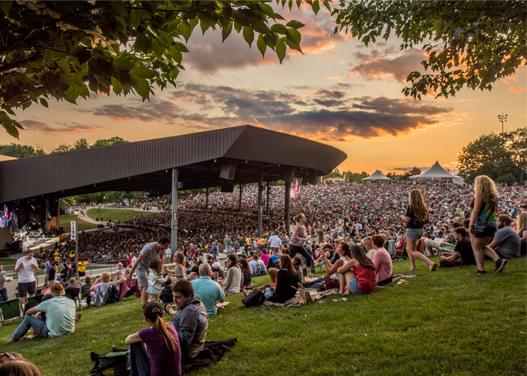 2017 was a banner year for Hart, his memoir I Can’t Make This Up: Life Lessons debuted at Number One on the New York Times Bestseller list, he voiced a title character in Captain Underpants: The First Epic Movie and appeared in the Sony reboot of the classic film Jumanji alongside Dwayne Johnson and Jack Black. Hart is currently back on the road doing standup, making a stop at Bethel Woods, with his newest hour of material titled the “Irresponsible Tour.”