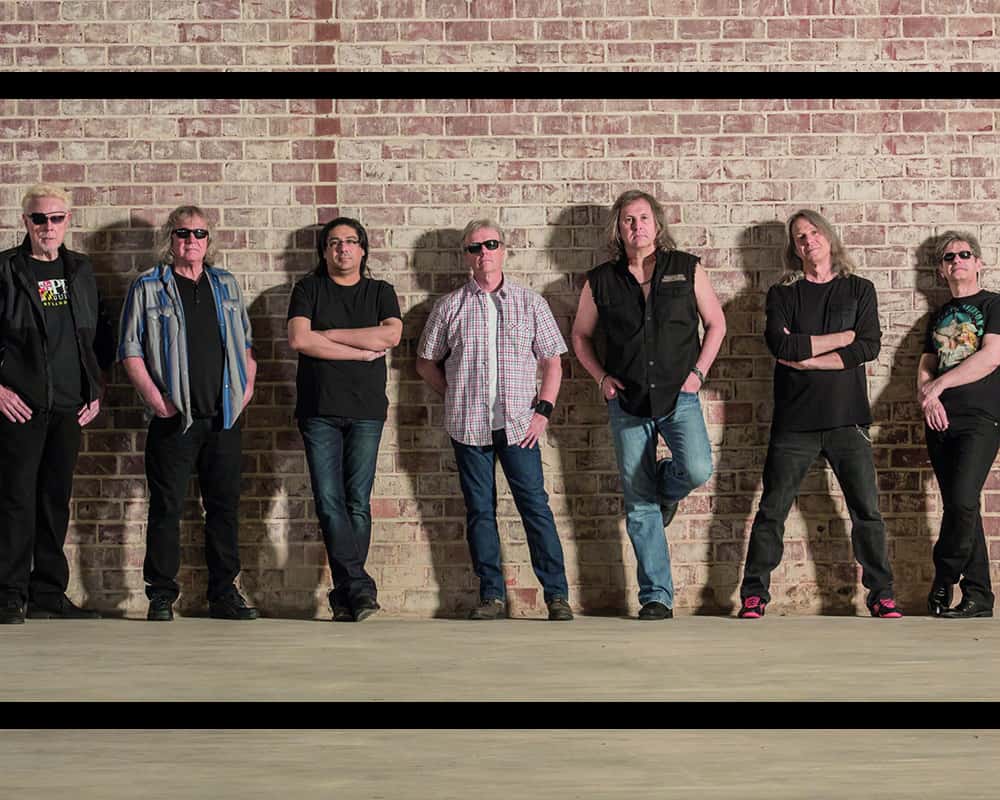 Eight gold albums, three sextuple-platinum albums, one platinum live album, and two one million-selling gold singles: ‘Carry On Wayward Son’ and ‘Dust in the Wind.’ KANSAS appeared on the Billboard charts for over 200 weeks throughout the ‘70’s and ‘80’s and played to sold-out arenas and stadiums throughout North America, Europe and Japan. ‘Carry On Wayward Son’ was the #2 most played track on classic rock radio in 1976 and went to #1 in 1977.