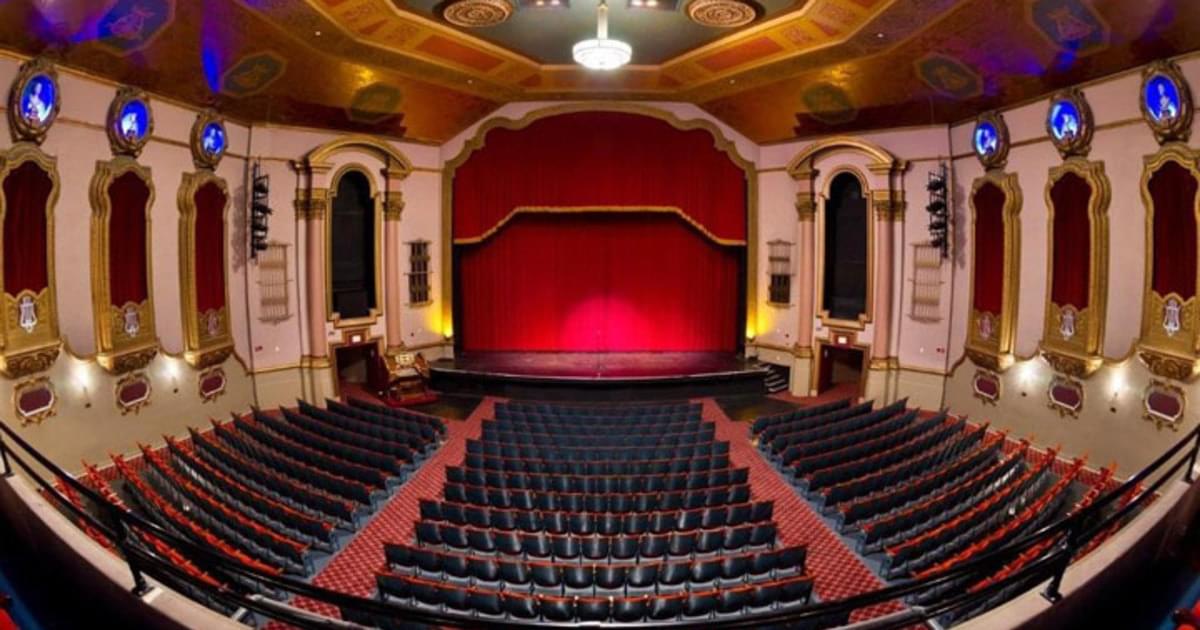 Perhaps best known as the comedian who puts the cerebral in Cerebral Palsy, Josh Blue centers much of his self-deprecating act around his disability. He exploded onto the national comedy scene by capturing the attention and endearment of the country as the winner of NBC’s Last Comic Standing. Having already established himself as one of the most sought after comedians on the college circuit, his weekly appearances on Last Comic in the summer of 2006 expanded his fan base exponentially. Josh starred in Comedy Central Presents: Josh Blue, which received rave reviews from fans and critics alike and was named the 11th best special on the network in 2011. Most recently, Josh debuted a one-hour Showtime special, Sticky Change, where he cracks jokes and tells stories about everything from being white Africa-American, to dealing with cabbies who think he’ll pay in sticky change. The special is currently available on Netflix.