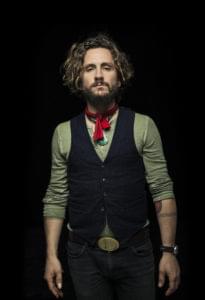 Born in California and of mixed Australian, Greek and Bulgarian ancestry, John Butler began his musical career in classic if tentative style. The narrative arc is well-known Down Under. An art-school dropout, he was ‘discovered’ busking in 1996, bystanders marvelling at ‘the sweat flying off his brow’ and ‘the holy madness in his eyes’. The tape of these early compositional soundscapes Searching for Heritage gave an inkling of where Butler was going, reaching as it did both forwards and backwards in time, conversant with all genres and yet somehow defining its own. The sound had, and still has, elements of folk, funk, reggae and rock all drizzled through the 90s Seattle sensibility. Behind all that there was a wistful Celtic ambience surreally counterpointed by a Jamaican roots/rudeboy vibe. What could have been a mess somehow made perfect sense, with the bluegrass fingerpicking, hip hop beats and psychedelic wig-outs proving not uneasy bedfellows but perfect complements.

On Flesh & Blood it goes even further, yet with a restraint that bespeaks a deepening maturity. There are dirty Stevie Wonder-style boogies, ghostly refrains that could come from Simon and Garfunkel, sonic poltergeists which seem, at times, to resemble lost rock classics. In the hands of a lesser man this would be mere thievery dressed up as ‘eclecticism’. But Butler is a maestro – he takes his influences and transcends them. He creates a sound that is as ancient as aboriginal bone-art and yet as modern as your Twitter feed. He has been hailed as one of the world’s greatest guitarists, a musician’s musician, one whose sound offers not three chords and the truth but a thousand. His prestidigitation is astounding. An old song like “Ocean,” for example, has chalked up 30 million Youtube hits, and not just with guitar freaks studying his technique. The new album has songs that are less expansive and more ‘reined in’, but the playing is all the more impressive for being more tightly corralled. Less sometimes really is more. 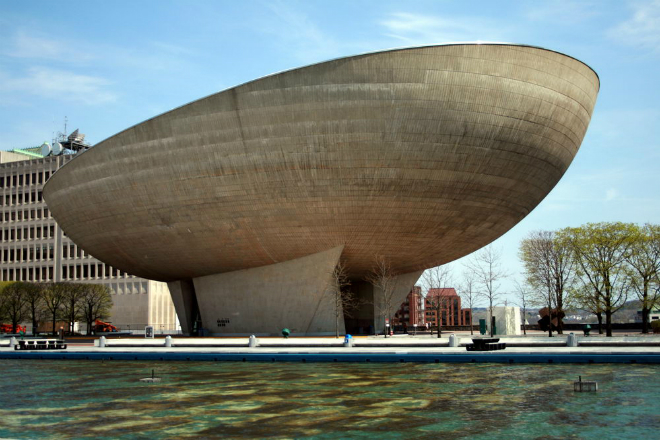