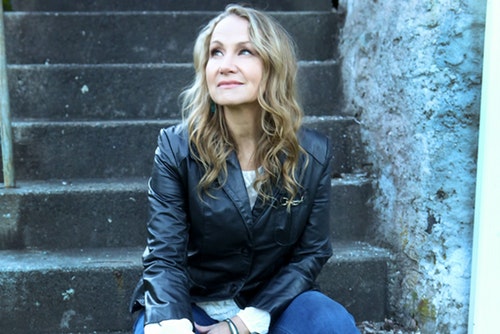 Joan Osborne brings her full band to the Music Hall featuring special guests Jackie Greene, Amy Helm & Robert Randolph. Continuing her all-Dylan set lists in support of her recent “Songs of Bob Dylan”  album on her own Womanly Hips Records, Joan looks to take advantage of the added power of her band and guests with the infinite power of Bob Dylan’s songs to dive into expanded arrangements and really let the musicians play. “I’m excited to get to explore additional dimensions of Dylan’s songs while having a blast on stage with my band and amazing friends.