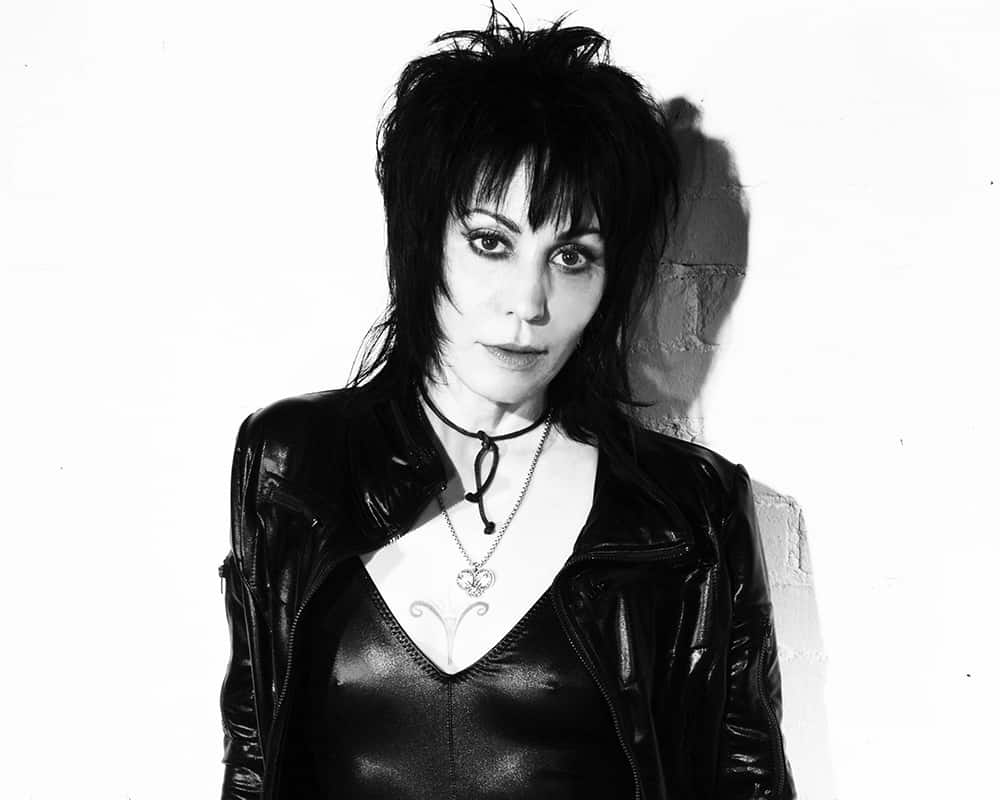 Joan Jett is an originator, an innovator, and a visionary. As the leader of the hard- rocking Blackhearts, with whom she has become a Rock and Roll Hall of Fame inductee, she’s had eight platinum and gold albums and nine Top 40 singles, including the classics “Bad Reputation,” “I Love Rock ‘N’ Roll,” “I Hate Myself For Loving You,” and “Crimson and Clover.” Her independent record label, Blackheart Records, was founded in 1980 after she was rejected by no less than 23 labels. Blackheart is one of the longest running indie labels and continues to give voice to new bands. Jett has acted in movies and television, including 1987’s Light Of Day, and in a Tony-nominated Broadway musical, The Rocky Horror Show. She has appeared on such acclaimed television shows as Oprah (the last season) and Law and Order.