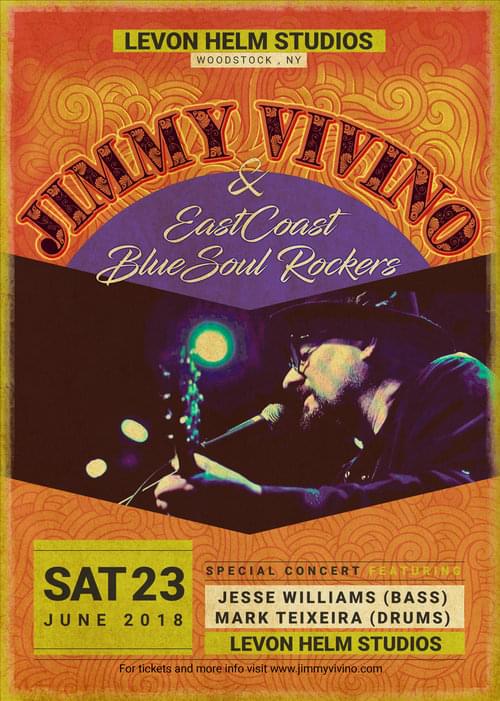 Jimmy Vivino serves as the Music Director on the TBS late night show CONAN. Vivino has been a consistent element in O’Brien’s late night career, starting with the first episode of Late Night with Conan O’Brien in September 1993. In June of 2008 Vivino moved from New York to Los Angeles and worked as Music Director / guitarist / arranger on The Tonight Show with Conan O’Brien,The Legally Prohibited from Being on Television Tour and currently leads Jimmy Vivino and The Basic Cable Band on CONAN. In addition to his solo work, Vivino plays with the successful Beatles tribute band The Fab Faux. Vivino has also recorded and played live with such legends as Johnnie Johnson, Hubert Sumlin, Levon Helm and Al Kooper. Earlier in his career Jimmy got his start producing playing and arranging for such artists as Phoebe Snow, Laura Nyro, John Sebastian and Donald Fagen. “I’m just a Bluesman with a pretty good job” 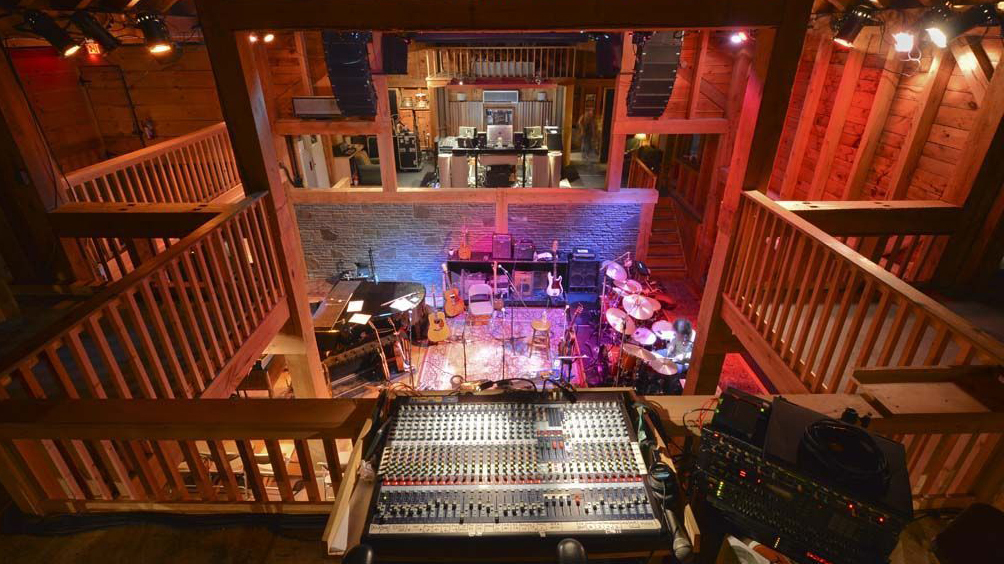