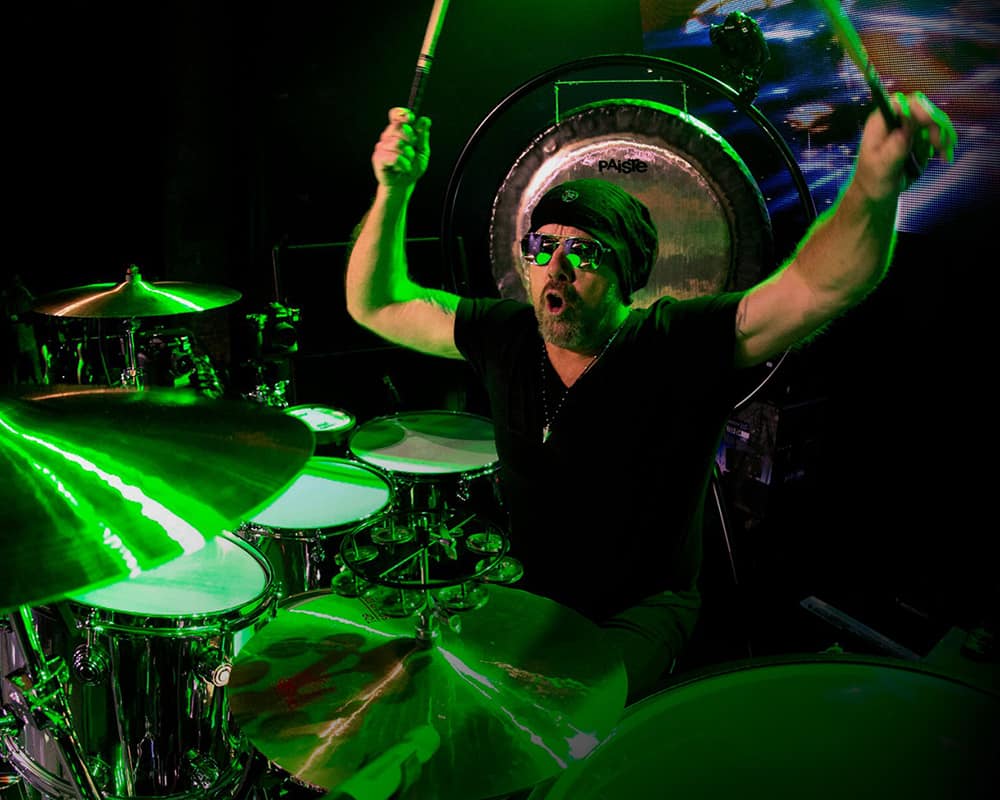 Son of the late John Bonham, the drummer for Led Zeppelin, Jason fills his dad’s place whenever the surviving members of Led Zeppelin get together for concerts and was also the drummer for Foreigner (2004 – 2008). Since 2010 Jason has toured with ‘Jason Bonham’s Led Zeppelin Experience’, a tribute show in which the band performs songs by Led Zeppelin backed with archival footage of his father and family, and stories of Jason’s life. The best Zeppelin show on earth!