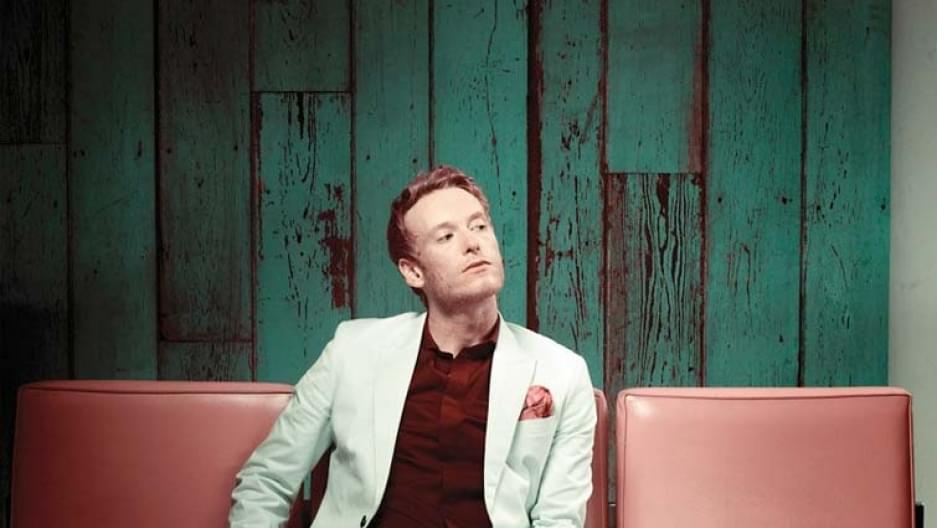 On Saturday, July 27, 2019 at 6:30 p.m., please join us for In the Key of C: a Concert for Clermont, a benefit concert to fund Clermont’s low and zero cost educational and community programs for both children and adults, including Harvesting History, History Comics Club, the Harmonies on the Hudson Concert Series, workshops, lectures, and much more!

We are thrilled to welcome renowned singer/songwriter Teddy Thompson as our headliner for this inaugural event. Son of legendary musicians Richard and Linda Thompson, he has been called “one of the most gifted singer-songwriters of his generation,” by The New York Times. His musical influences include Elvis Presley, Chuck Berry, and the Everly Brothers. Teddy has released five albums to critical acclaim and has collaborated on projects with Rufus and Martha Wainwright, Jenni Muldaur, and others. He recorded two solo songs for the soundtrack to the Leonard Cohen tribute I’m Your Man: “Tonight Will be Fine” and “The Future.” Teddy also contributed two songs to the album The Songs of Nick Drake: Way to Blue, a retrospective on the late singer.

Tickets are $10 in advance; $15 at the door. Children 12 and under are free, but tickets need to be reserved. This is an outdoor concert; in case of rain, the concert will be held under a tent