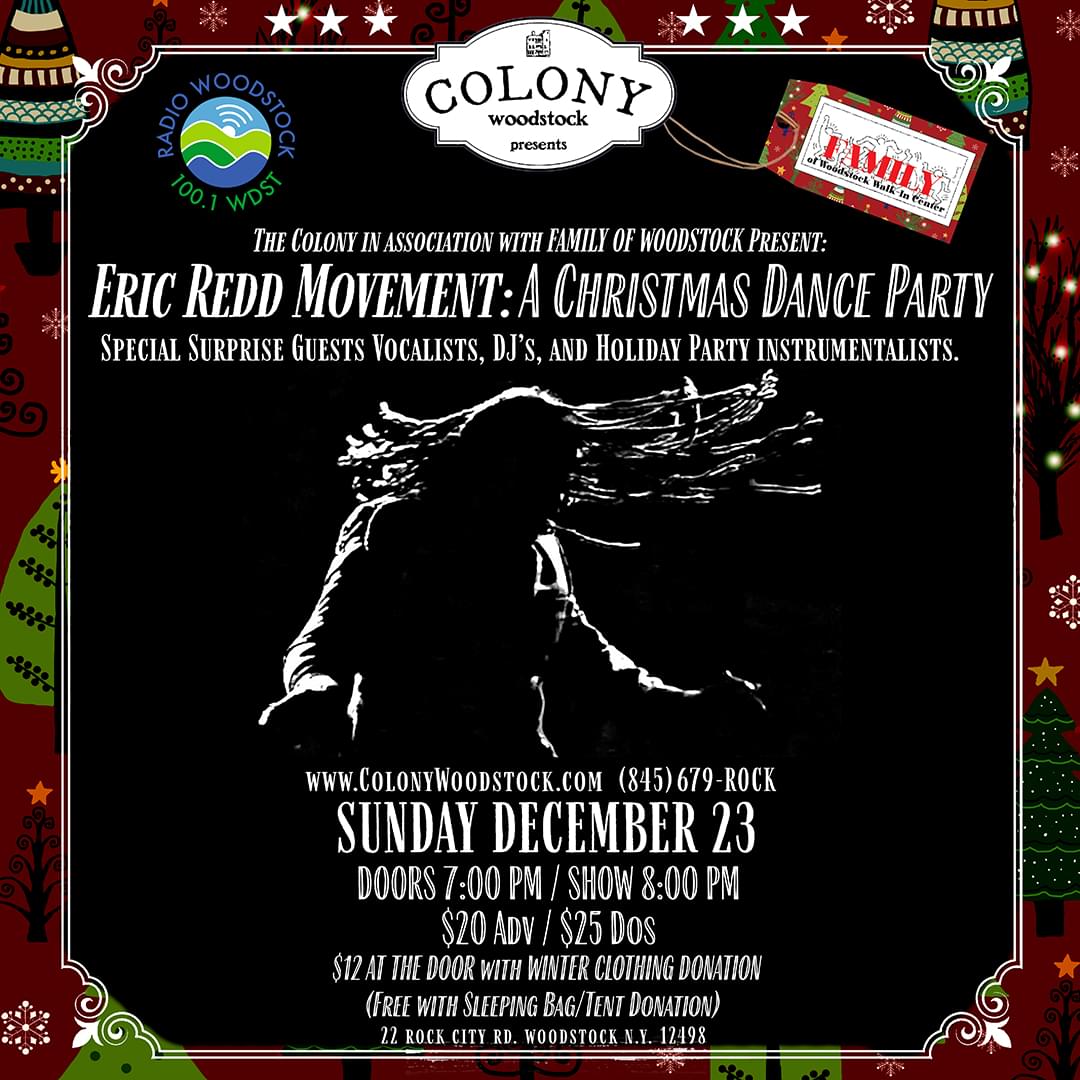 Recording artist Eric Redd once again demonstrates characteristic range and diversity as a singer/songwriter with his new rock/house/electronica fusion single “Breathe.” The highly anticipated project is expected to gain Eric additional exposure in the dance and club scenes on both sides of the Atlantic.

Eric Redd first gained attention at the age of 12 as one of the youngest dancers on the LA club scene when he was discovered by one of the nation’s top choreographers. This discovery and mentorship led to a scholarship at the California Institute of the Arts where Eric earned his Bachelor’s degree in performing arts. While on tour in Europe as an apprentice, Eric worked as a session singer for Global Records in Germany. During this time his vocal prowess caught the attention of a producer working at Jive Records in England which quickly led to his first recording deal as a solo artist. Eric enjoyed the experience of working in a recording studio and decided to hone his singing and songwriting skills.

Upon his return to the United States Eric began writing and recording compositions for television and served as a music supervisor for Black Entertainment Television (BET) in the new programming department. He continued performing, touring, and recording with artists as diverse as K.D. Lang, Coolio, The Sara Lee Band, and Ani DiFranco. Encouraged by many to audition for theatre, Eric soon found success as a Broadway performer with fans and critics responding favorably to his appearances in Cats, La Cage Aux Follies, Body and Soul, and Starlight Express. His performance in the Los Angeles production of Dreamgirls was critically acclaimed.

Since childhood, Eric never lost site of a dream of one day producing and performing in his own stage show. Never losing his love for dance, he has fused singing, dance, and showmanship, and made his dream a reality. His live show has been the featured New Year’s Eve entertainment in Las Vegas, sharing the stage with an A-list artist roster including Andrea Boccelli, Harry Connick Jr., Kool and the Gang, Lionel Richie, and Cirque de Soleil. Eric has also been a featured performer opening for Paul McCartney, Michael Bolton, Dionne Warwick, and Reba McIntire. In 2008, while completing his first full length CD entitled, “Across the Water”, he was asked to join original “Chicago” drummer and songwriter Danny Seraphine’s band, CTA as the lead vocalist. After the success of the 2010 debut on Carrillo Music, “Breathe” and a tour the same year with CTA,, things began to move at a breakneck speed. In 2012 he release a 6 song EP entitled “54” that cemented his place in the dance music community as a force to be reckoned with. He was then asked to be one of the featured entertainers at the second inaugural celebration of Barak Obama, as the opening act for Stevie Wonder. That following year he had a CD release entitled “Pure” on the Carrillo label, that again coincided with his featured penned tune,”Go On” on the new CTA release, “Sacred Ground”. After premier engagements across the US and abroad, he hit the Billboard charts again in 2017 with the dance floor hit “Right Time”. Devoting most of 2018 to worldwide recording, with tracks penned in such diverse locations as Central America, South America, Europe and Asia, in 2019, he will be releasing a new yet titled full CD on the Carrillo label which is sure to have people dancing their hearts out across the globe.