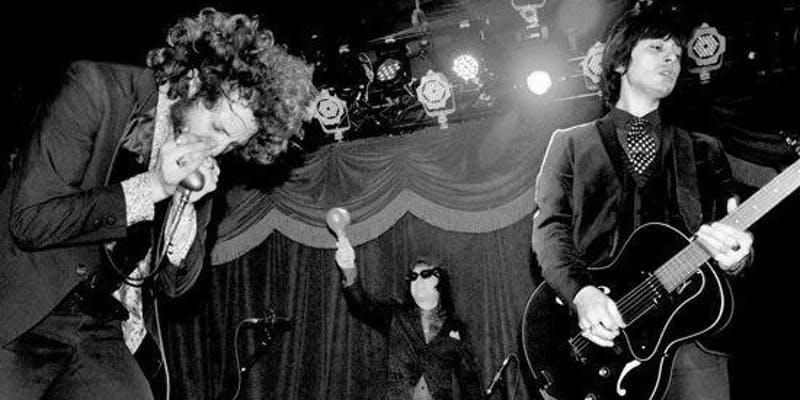 New York City’s most beloved blues bashers have been huffing and puffing and blowing houses down on a nightly basis on their infinite world tour and always bring an elevated level of rough and ready intensity to contemporary lo-fi blues with their explosive fire ceremony!

“…like Chicago blues fired at the moon, played by the demented children of the Pretty Things.”

”A Daddy Long Legs show is equal parts roots rock, blues and guttural soul, stripping down old standards and making them shiny and new again. Some of the originals are like an all-out spiritual revival, while others are hauntingly beautiful.” AltDaily

Having been dubbed “the hardest working band in construction”, OLD LADY has spent nearly a decade playing the basements, honky tonks, and dance halls of the Mid-Atlantic and beyond. In a celebration of freedom and song, their music is a dance between the nightlife, and the sun up to sun down toil of the trades. In 2019, OLD LADY released their “Self-Titled” first full length album, recorded in Chinatown, NYC.