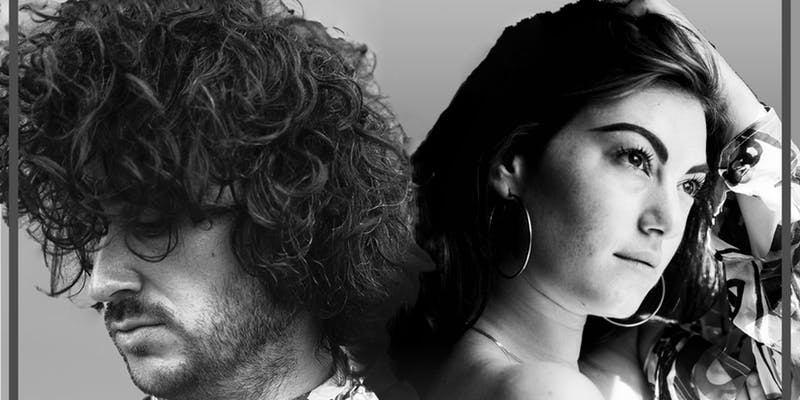 September 24, 2019 8:00 pm - September 24, 2019 11:00 pm
Joanna Teters is carving a place for herself in the hearts and minds of today’s music lovers with original, forward-thinking, new school soul music. Increasingly recognized for her ability to switch effortlessly from lush, deeply sultry tones to rugged reggae and blues, Teters’ serves her audiences with playful and energetic yet poised performances of both original compositions and covers. After many formative years in the mountains of upstate New York, she then went on to pursue her degree at Berklee College of Music where she began to develop her craft over the years as bandleader, songwriter, front woman for Mad Satta, Drew ofthe Drew, and SUNDUB, to name a few. When she is not touring in Europe or the US or sharing the stage with notable artists like Emily King, Jacob Collier, Thundercat or Moonchild, she resides in Brooklyn, NY. Along with her bassist/producer CARRTOONS, in 2018 Teters released her debut solo record, the highly anticipated album “Warmer When It Rains,”and closely followed with the release of the hip-hop/soul influenced EP entitled “Back To Brooklyn.” She is currently simultaneously working on her next solo release and her first full length original reggae album with her band SUNDUB. Caleb Hawley is a Harlem based, Minneapolis-raised singer, songwriter, and producer who has been shoveling Gobstoppers into ears for the past decade. Combining catchy melodies with dark and satirical lyrics, one has to be careful not to slip while dancing in a puddle of their own tears. Popdust proclaims “Caleb Hawley is the pop star pop music has done nothing to deserve, but desperately needs. The production of every song is attention grabbing, bringing the listener on a rollercoaster of 80’s vibes and surprising emotional layers.” There was a time when Caleb hated being mistaken as his mother when answering the land-line, but it worked out for him in the end, setting him apart with his high, androgynous vocals. Hawley’s music is elevated by stellar, out-of-the-box live performances (he’s played over a thousand), backed by a slew of reviews noting his onstage charisma. He forms authentic connections with an air of openness, soulful singalongs and untethered guitar work drawing comparisons from Prince to Robin Williams.
Ticket Info: https://www.eventbrite.com/e/caleb-hawley-and-joanna-teters-tickets-70824123861
Event Website: https://www.eventbrite.com/e/caleb-hawley-and-joanna-teters-tickets-70824123861
Add to my calendar
Venue: Colony
Woodstock
← Blackalicious
Delicate Steve →