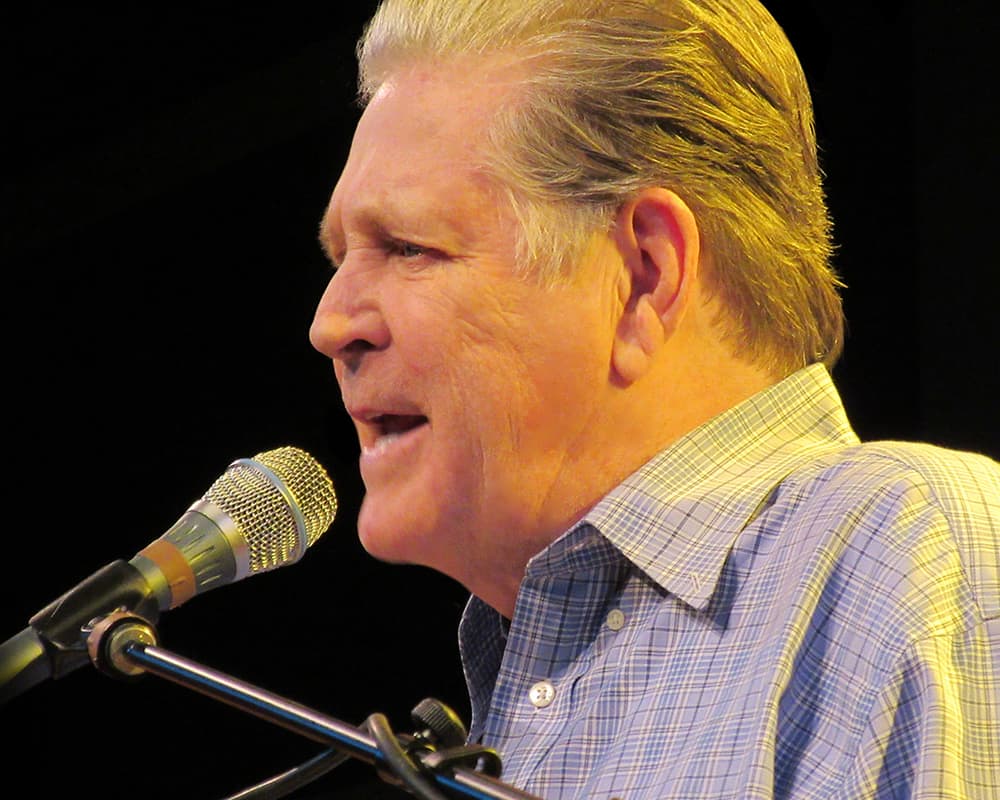 Join Brian Wilson in his final performances of Pet Sounds with special guests and former bandmates Al Jardine and Blondie Chaplin. They have captivated audiences in sold-out venues all over the world. Garnering critical acclaim and marking a true return to form, Wilson continues to deliver a live performance of Pet Sounds in its entirety, as well as top hits and fan favorites spanning his 54-year career with The Beach Boys and as a solo artist. Universally hailed as a writer of one of the greatest American songbooks, Pet Sounds has reigned atop countless critic and fan polls, and has maintained its timeless rank as one of popular music’s most-cited influences.

In 1965, with The Beach Boys out on tour, Wilson began session work on some of the most deeply personal recordings of his career. Inspired by The Beatles Rubber Soul, he challenged himself to create an immaculate musical masterpiece. A vast departure from the then band’s commercial sound, the resulting Pet Sounds “concept album” achieved great critical success helping usher in a new musical landscape.