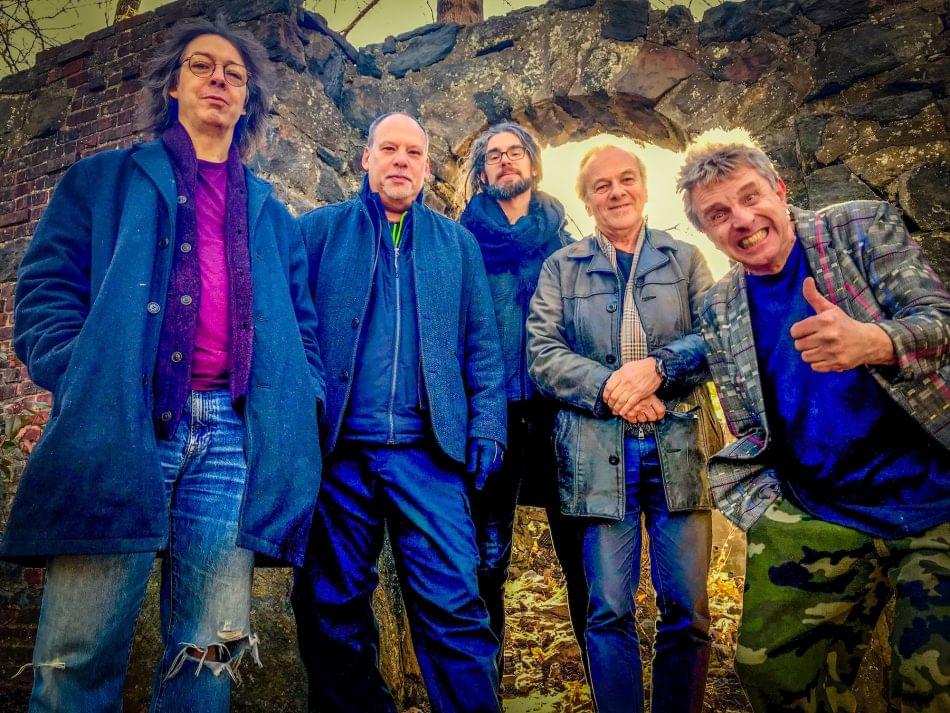 BRAND X originated in England in the late 1970’s, and became well known as “Phil Collins’ Other Band” while he was making the transition in GENESIS from Drummer to Lead Vocal & Drummer. Now the original founders of BRAND X have reunited (Percy Jones/Bass & John Goodsall/Guitars) and have been mesmerizing audiences with their live show for the past two years. A new Live Blu-Ray and a new album were just released at the end of 2018, both mixed by legendary Producer Stephen W. Tayler (Real World UK)Rave reviews have appeared in Huffington Post, Prog Magazine, Progression Mag, NY Times, Innerviews with Anil Prassad, and esteemed English Journalist Sid Smith.

A virtual “Who’s-Who of Rock” have come out recently to see BRAND X play live, including members of YES, KANSAS, DIXIE DREGS, DREAM THEATRE, KING CRIMSON, RENAISSANCE, and even METALLICA. Recently on board YES’ “CRUISE TO THE EDGE” Brand X were added for a 3rd show — a rare Command Performance — and the hosue was packed with musicians and fans for all three shows. They were born ugly — and they’re still ugly — but it’s always a helluva fun show with Brand X.