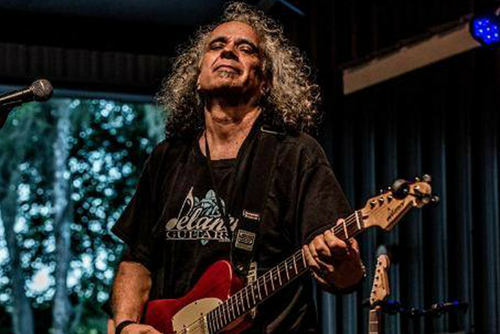 Bobby has been the music director for Steve Winwood, Lou Gramm and country artists Jimmy Wayne, Rodney Atkins and Steve Holy. His CDs (“Welcome To Deltaville” and “Love & Money”) have garnered 34 first-round Grammy ballots in 8 categories and airplay on over 275 blues shows.

Messano was inducted into the “BLUES HALL OF FAME”( 2012).  His CD’s are heard daily on “Sirius/XM/B.B. King’s Bluesville.  His latest CD “BAD MOVIE” (2017) was awarded a Hollywood Music in Media Award, and offers a unique perspective of personal traumas and a country in a state of flux, all to outstanding early reviews.