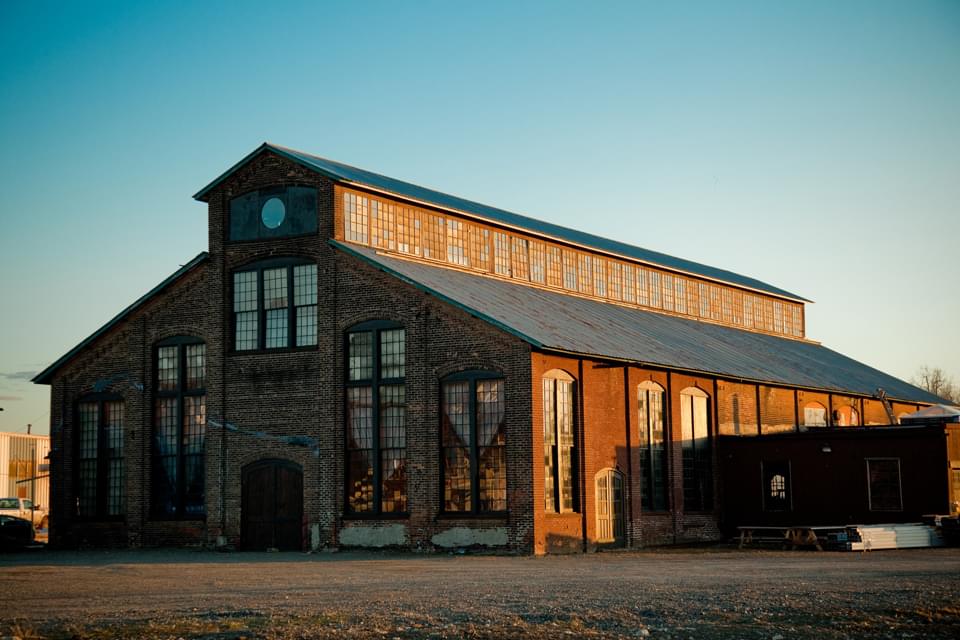 The Basilica Non-Fiction Screening Series will launch on June 14 with a screening of Hudson based filmmaker Daniel McCabe’s THIS IS CONGO, with McCabe in conversation following the screening. The film provides an immersive and unfiltered look into Africa’s longest continuing conflict and those who are surviving within it. By following four compelling characters — a whistleblower, a patriotic military commander, a mineral dealer and a displaced tailor — the film offers viewers a truly Congolese perspective on the problems that plague this lushly beautiful nation.

The event will be a hometown screening for Hudson resident McCabe, and will take place one week before the film’s official theatrical release nationwide. Food and drink will be available for purchase throughout the evening, supplied by Kingston restaurant and food truck DUO, with an after-party featuring music and dancing following the screening.