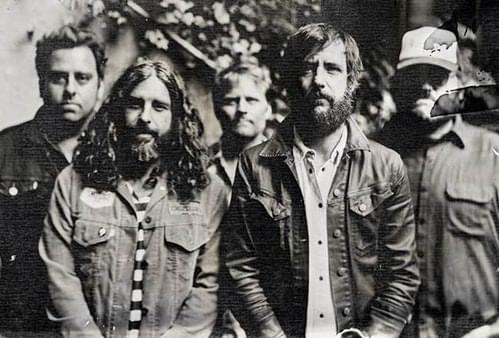 Beginning with their first LP “Everything All The Time, Band of Horses have been a mainstay of indie rock for a decade with 4 studio albums in total, including 2010’s Grammy-nominated “Infinite Arms” and “Mirage Rock”, produced by the legendary Glyn Johns. Formed and led by singer and songwriter Ben Bridwell, the South Carolina-based band have given us many much-loved singles, including “The Funeral” and “No One’s Gonna Love You”, and have played globe-spanning headline tours as well as dates with greats like Pearl Jam and Neil Young. Next on the horizon this June, Band of Horses are releasing their highly-anticipated fifth studio album, “Why Are You OK”, co-produced by the band and Jason Lytle and executive produced by Rick Rubin.