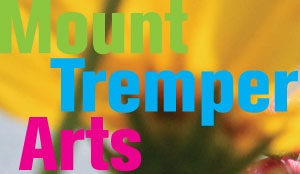 In And, Aynsley Vandenbroucke uses experimental literary devices to create a series of live, three-dimensional essays. She plays with lines between fact and fiction, narrative and abstraction, legibility and complexity. She works with—and against—the role of formal structures in writing, moving, and making a life.

Called “gifted” by the New Yorker and “an elegant sensitive thinker” by the New York Times, Aynsley Vandenbroucke has been making performance in NYC since 2000. She co-founded Mount Tremper Arts and served as co-curator there until 2014.