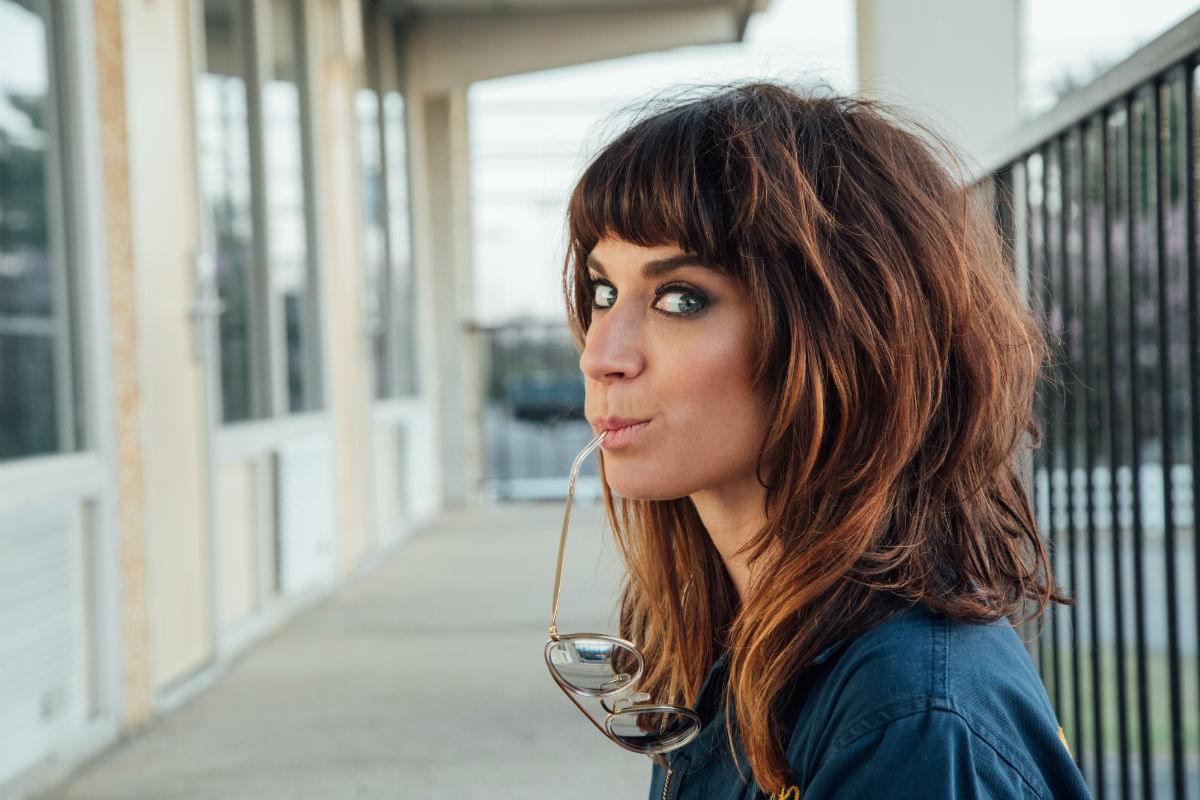 “A voice that could melt the heart of a devil… When Nicole Atkins sings, she sounds like Roy Orbison, Patsy Cline and Janis Joplin all rolled into one voice.” – NPR

Named Rolling Stone’s “Top 10 Artists To Watch” in 2007 for her debut album Neptune City, Nicole Atkins has appeared on numerous late night TV shows, including  “The Late Show with David Letterman”, “Conan”, and “Later… with Jools Holland”, and featured in media outlets ranging from the New York Times to Time magazine. She has toured throughout the US and Europe, both headlining and also touring with The Black Keys, Mavis Staples, Nick Cave & the Bad Seeds, Primal Scream, Chris Isaak and the Avett Brothers.

Ticket Info: https://www.ticketfly.com/purchase/event/1650720?utm_medium=bks
Add to my calendar
← Aliens in Your Backyard
Jerry Douglas →