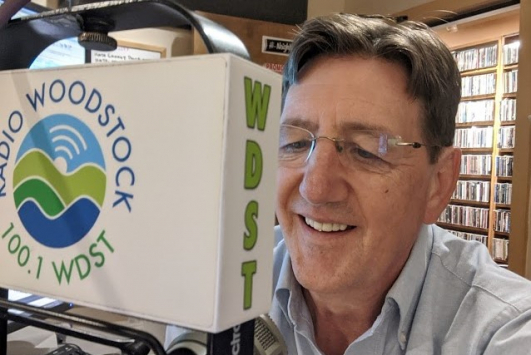 Welcome once again to Acoustic Breakfast. I’m Ron VanWarmer. It was 50 years ago today (January 15th, 1972) that Don McLean‘s “American Pie” topped the chart for the first week of its month-long run. The song is the origin of the term “the day the music died,” about the February 1959 plane crash that killed Buddy Holly .It was on this day in 1994 that American singer songwriter Harry Nilsson died in his sleep of heart failure after spending the previous day in the recording studio. And Jim Croce would have turned 79 years old this week, born January 10th 1943. We’ll hear songs from them, and much more.