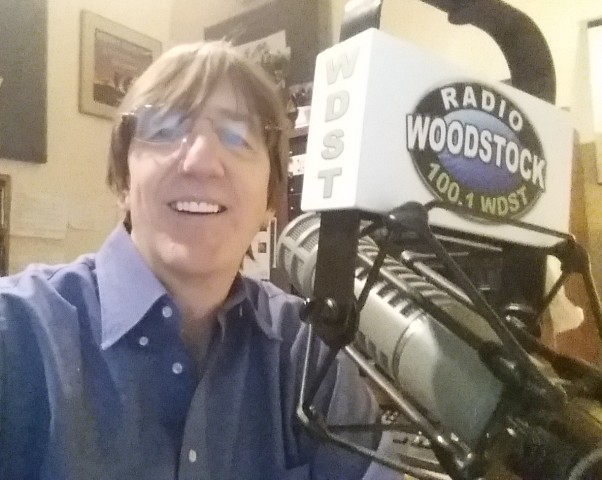 Time again for Acoustic Breakfast. I’m Ron VanWarmer.
Set for release on August 6th George Harrison’s All Things Must Pass ’50th Anniversary Edition’ will be released. Out today, (June 12th) in celebration of Record Store Day is the new Tom Petty and the Heartbreakers set, Angel Dream. And It was 51 years ago Sunday (June 13th, 1970) that The Beatles’ “The Long And Winding Road” became the group’s 20th and final Number One hit