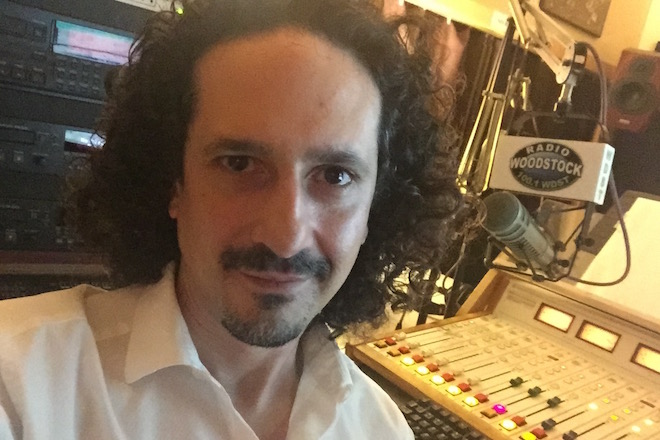 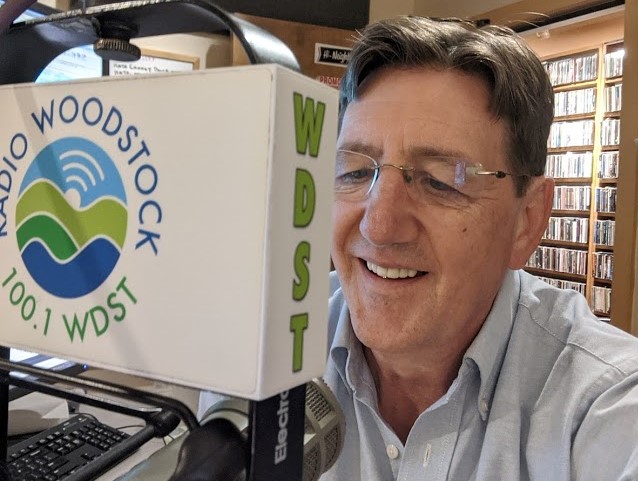 Good morning, and welcome to Acoustic Breakfast. I’m Ron VanWarmer and this week we’ll hear songs from Paul Weller, The Wallflowersand Iron and Wine.
It was 51 years ago that the The Beatles “Let It Be was number one one the charts, it was 60 years ago that An unknown singer-songwriter named Bob Dylan gave his first solo performance at Gerde’s Folk City in New York City’s Greenwich Village.
Coming on June 25th from Joni Mitchell is The Reprise Albums (1968-1971) series. Included are Mitchell’s first four albums — Song To A Seagull (1968), Clouds (1969), Ladies Of The Canyon (1970), and Blue (1971). We’ll hear a remix of “A Case For You”, cause Joni didn’t like the Original version….