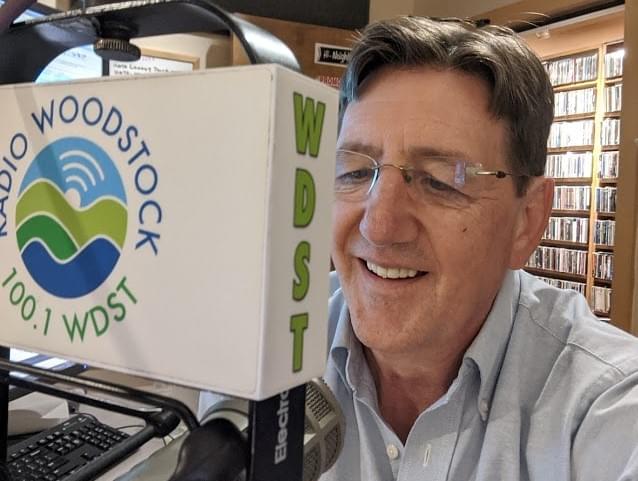 Good morning and welcome to Acoustic Breakfast. I’m Ron VanWarmer. We’ll hear new music from Citizen Cope, John Hiatt, Sawyer Fredricks, and something acoustic from Joe Strummer. It was 52 years ago yesterday (March 12th, 1969) that Paul McCartney and Linda Eastman were married in London, and it was 40 years ago today (March 13th, 1981) that “Watching The Wheels” John Lennon‘s third and final single from 1980s Double Fantasy album was released. Oh, and we’ll celebrate the birthday of James Taylor, who turned 73 yesterday (March 12th)!