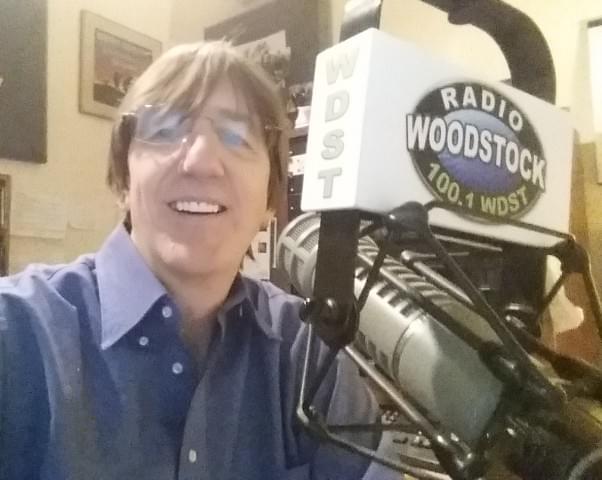 Time again for Acoustic Breakfast. I’m Ron VanWarmer.
It was 39 years ago today (September 19th, 1981) that Paul Simon and Art Garfunkel reunited in front of a reported 500,000 fans for a free concert in New York’s Central Park.
It was 47 years ago Sunday (September 20th, 1973) that singer-songwriter Jim Croce died in a plane crash in Natchitoches, Louisiana.
We’ll celebrate that concert, and the life of Jim Croce.
And today, September 19th, is the 80th. birthday of singer-songwriter Paul Williams