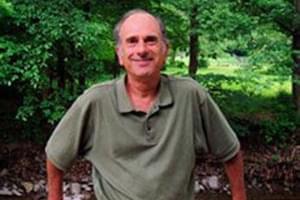 Welcome to the Woodstock Roundtable. Conversational Improv with Host Doug Grunther, and Radio Woodstock Weekend Warrior Ron Van Warmer.
Key Topics: One of the skills we humans have that other mammals do not is….
the ability to tell and laugh at jokes.
And so this morning we’ll look at how our brains process jokes and, of course, we’ll present some jokes you may not have heard before.
Also:  Friday was the anniversary of the 9/11, 2001 attack which brought down the World Trade center towers.  We’ll talk to Michael Smith, who was living nearby at the time with his wife, son and pet Parrot, who had a lot to say that day.
We’ll hear music from the Sultan of Sonic Soul and Street Philosophy from Patrick Carlin.
And we’ll open up the Woodstock Round Table Jukebox to celebrate, among other subjects, the man who invented the term, “Reggae”