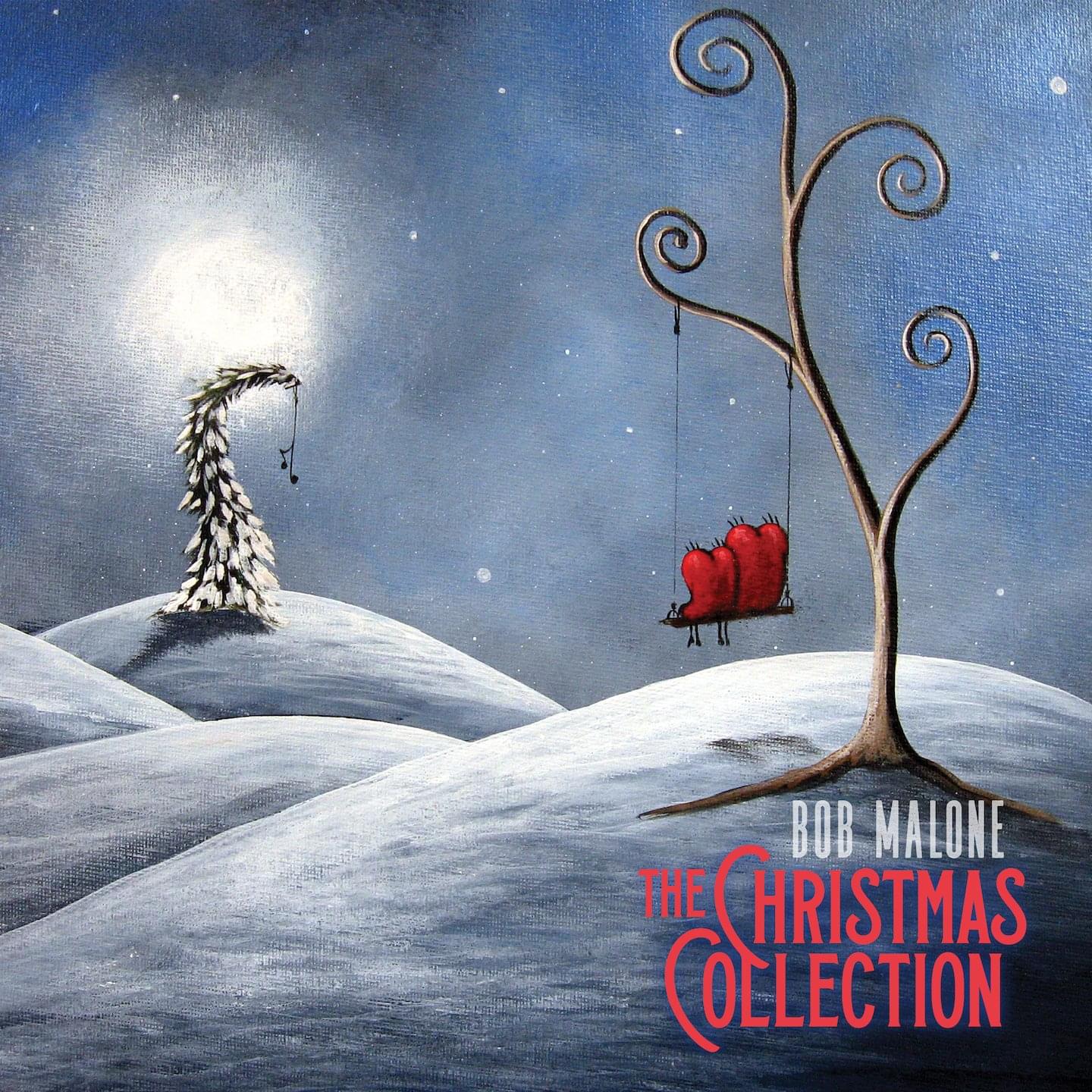 Bob Malone’s version of You’re A Mean One, Mr. Grinch was recorded and released as a single in 2004, but it wasn’t until 2018 that the world got to hear it as the featured theme in the trailers for the Universal/Illumination release of The Grinch. Now it’s exclusively available on The Christmas Collection. This album – half classics with a twist, half originals – is poignant, heartwarming and darkly funny. If you hate Christmas music, you’re our target demographic! Not your average holiday record.